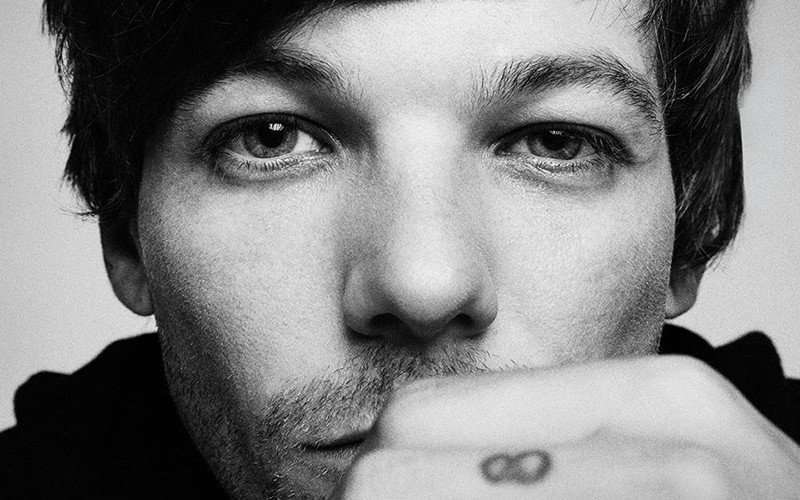 Louis Tomlinson has spoken about his love for Glastonbury and confirmed he’ll be there for the Festival’s 50th anniversary in 2020.

Taking over BBC Radio 1 earlier today (December 25), as part of their Christmas Day Superstar Takeovers special – Tomlinson got to pick his perfect playlist songs while reminiscing over some of his big moments from the past and One Direction’s early years.

Speaking about Glastonbury Tomlinson said: “I’ve even routed my tour next year around Glastonbury, that’s how much of a fan I am!” – “Very excited to see Paul McCartney.”, he added.

Speaking about earlier this year when he attended Glastonbury as a spectator, he said: “People tell you that you’re going to do a lot of walking. Now, I’m getting quite unfit right… and the amount of walking… I looked at my steps every day, it’s like 10 miles every day. The place is massive, you definitely definitely pay for it after. I’ve still got a knot on my back from Glastonbury this year.”

so my brother just met louis tomlinson at glastonbury… pic.twitter.com/EUpITPoACB

There is definitely a massive Glastonbury seized gap in Tomlinson’s tour dates for 2020 – so theoretically speaking, in addition to also attending the Festival as a punter, he would be able to also fit in a gig.

You can listen to the full Radio 1 Takeover show now on BBC Sound – he starts mentioning Glastonbury at the 44:00 time-mark.