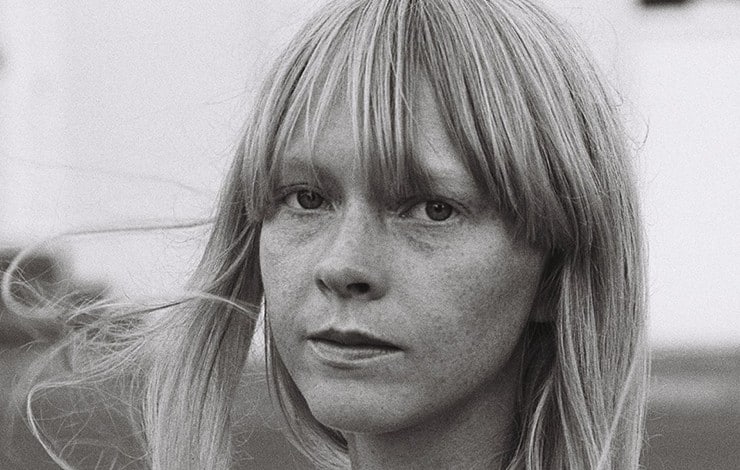 Lucy Rose will be playing Glastonbury Festival this summer

British singer and songwriter Lucy Rose has just her name to the line-up for 2019’s Glastonbury Festival.

Confirming her slot at this year’s Glastonbury Festival while speaking to BBC Radio 2’s Jo Whiley earlier this evening (April 4), Rose revealed that she will be playing the Acoustic Stage on Friday June 28.

The 29-year-old singer/songwriter has just released her second full-length album titled ‘No Words Left’ away from a major label.

Excluding ‘No Words Left’, Rose has released three albums to date  – ‘Work It Out’, ‘Something’s Changing’ and her debut ‘Like I Used To’ which dropped back in 2012.

Listen to the full interview and live session over at BBC Sounds – they start talking about Glastonbury at around 1:21:00 minutes in.