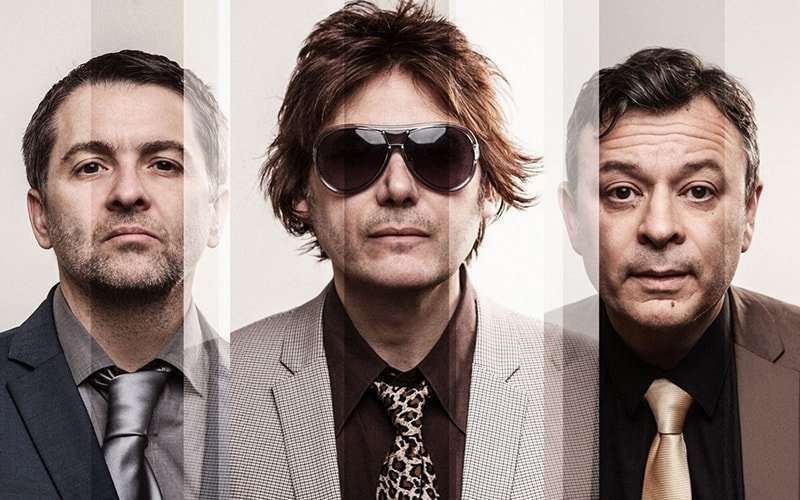 Glastonbury Festival allays worries of cancellation due to coronavirus

The Manic Street Preachers appear to have just confirmed themselves for a performance at Glastonbury 2020.

In somewhat of a cryptic image posted to the band’s official Instagram page earlier today (March 2), the three-piece depicted a list of songs with a heading that reads: “Possible Songlist for the summer – Glasto / G.Day – Killers / Festivals”.

In addition to teasing the reissue of their second album ‘Gold Against The Soul’, The Manics also mention The Killers, probably alluding to the fact they are set for supporting the Las-Vegas band in Coventry on June 11 – in what now looks to be a pre-Glasto performance.

The excerpt of the mentioned setlist shown in the photo includes Manics hits ‘Rock and Roll Music’, ‘Feels Like Heaven’ and ‘Damn Dog’ as well as presumed covers of Guns N’ Roses’ ‘Sweet Child O’ Mine’ and ‘Take the Skinheads Bowling’ by Camper Van.

The Welsh rock band, formed in Blackwood in 1986 is no stranger to Glastonbury, playing the legendary Festival’s Other Stage in 2014 and way back in 1994 (when the Other Stage was still known as the NME Stage).

Charli XCX is said to be set for playing Glastonbury 2020

Glastonbury 2020 and coronavirus: Here’s what we know so far