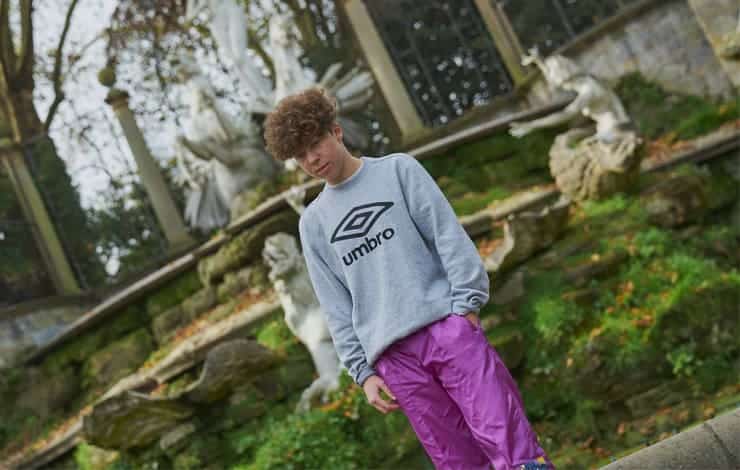 After a night full of great live music at the Pilton Working Men’s Club, Marie White was crowned earlier this evening (April 27) the winner of the 2019 Emerging Talent Competition.

In addition to bagging a slot at this year’s Glastonbury Festival, the Hastings-based, singer/songwriter has also been awarded a £5,000 Talent Development prize from PRS Foundation, beating 7 other shortlisted acts, and thousands of other entrants to the prize.

The winner of our 2019 Emerging Talent Competition is the amazing @iammariewhite! She wins a slot on one of our main stages and a £5,000 @PRSFoundation Talent Development grant. pic.twitter.com/Mon1pwall0

A panel of 30 of the UK’s best music writers compiled the entries into a longlist of 90 acts before narrowing it down to a shortlist of eight artists – by judges including Glastonbury’s very own Michael and Emily Eavis.

The most recent winner ETC winner was London soul singer Josh Barry, who has since toured with Rag’n’Bone Man and Gorgon City. He’s due to release his debut album this year.

Recent Emerging Talent Competition finalists include R&B singer Izzy Bizu (a 2016 BRITs Critics’ Choice nominee and winner of the 2016 BBC Music Introducing Award) and singer-songwriter Declan McKenna, who won ETC 2015 and has subsequently signed with Columbia and been longlisted in the BBC’s Sound Of 2017 poll.

Listen to Marie White and the other 7 shortlisted finalists below: