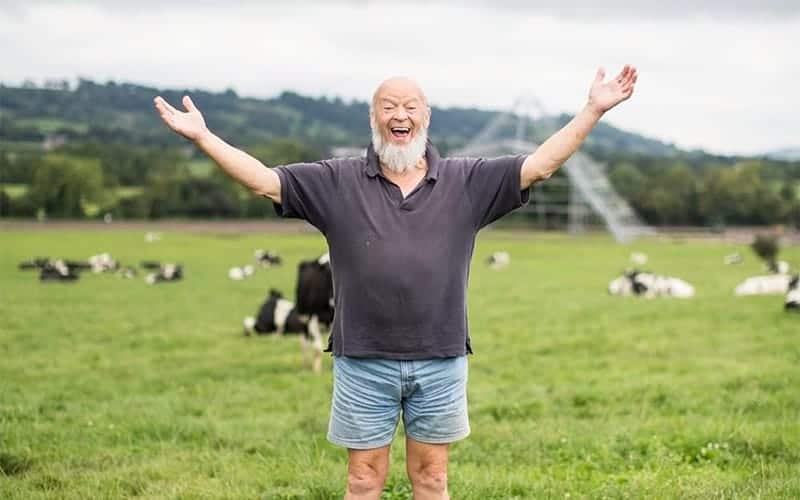 The Glastonbury Festival founder sounds more determinedly optimistic than ever!

An exclusive Michael Eavis video popped up on YouTube earlier today (Wednesday, December 23), in which sees the legendary farmer comment on the possibility of Glastonbury 2021 going ahead.

In the 29-seconds-long video, filmed this morning at a village competition in Croscombe, Eavis was asked by Claire Sully whether he thinks he will be given a lot of business next year, to which – sounding more optimistic than ever – he replied: “Oh yeah we’ll be up and running next year. Oh yeah definitely, we’re going flat out.”

While the cancellation was officially confirmed at around 11 AM on Wednesday, March 18, 2020 – the news managed to leak and started circulating the web the evening prior, after Eavis’ family members shared the news on their personal social media accounts.