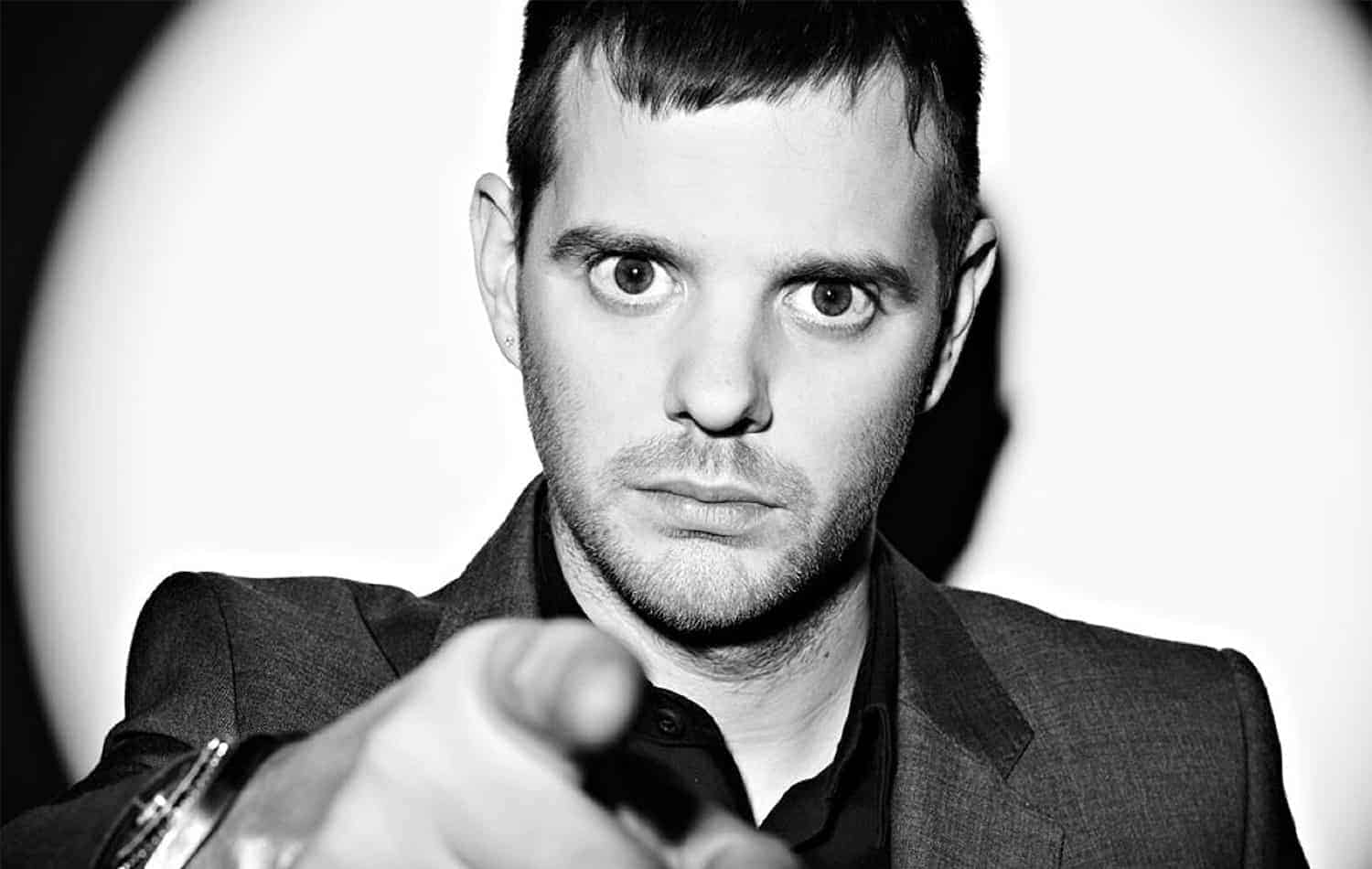 Mike Skinner shared a post on Instagram earlier today (October 21, 2019) for ‘Take Me As I am’ – his recent collaboration with Chris Lorenzo, revealing both will be appearing at Glastonbury 2020 for a back 2 back session, saying – “the first person to name all the legends in this video will be my guest at glastonbury 2020 when i go back to back with @chrislorenzo66 !!! repost this video & write the names underneath on your feed. include #takemeasiam so that we can find you!!“ 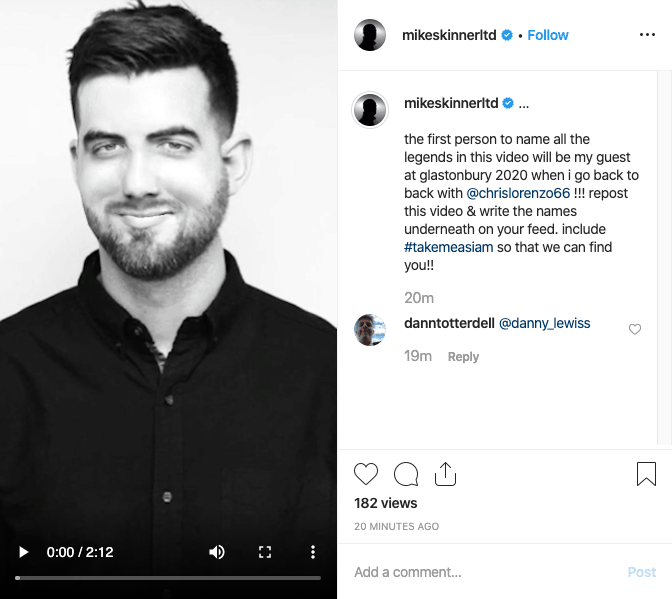 Skinner last performed at Glastonbury at the 2019 instalment of the Festival, playing a DJ set at The Rum Shak (situated inside Glastonbury’s The Common), in addition to a headline performance with The Streets at the John Peel tent on the Sunday night of the Festival.

The Streets frontman is known to have a fondness for the after-hours South East Corner, as he also previously played at Glastonbury’s Rum Shack back in 2017 – where he hosted a DJ set from Tonga, the club night he co-founded alongside Murkage Dave.

Watch Mike Skinner perform ‘Fit But You Know It’ at the Worthy Farm-held event in 2019, below:

There are still ways to go to Glastonbury 2020, and in addition to being able to volunteer or enter the various competitions – there will also be a resale of any cancelled tickets in the spring, with coach + ticket packages going up for resale on April 16 – followed by a general admission tickets resale on April 19.

Glastonbury 50: The Official Story of Glastonbury Festival
£7.04
View on Amazon

Noel Gallagher confirms he will play Glastonbury 2022 if asked

Glastonbury submits plans for a new access to the Festival site