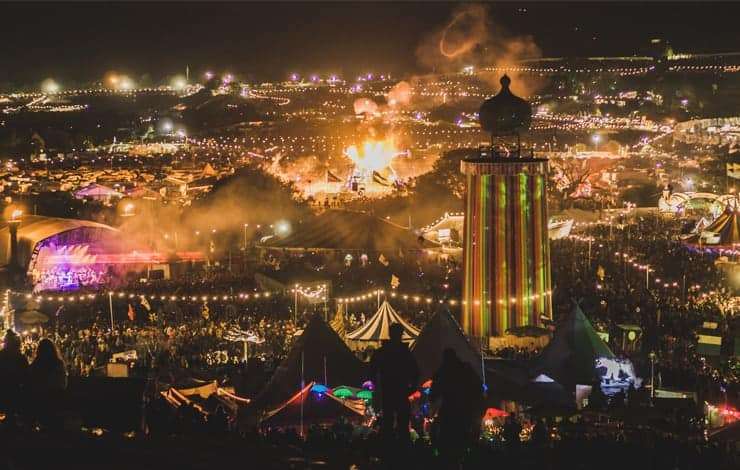 Glastonbury Festival organiser Emily Eavis has confirmed that the closing day at this year’s event – Sunday, 30th June will see Miley Cyrus take to the Pyramid Stage just prior to Kylie Minogue’s Legends slot – in addition to Years and Years also being confirmed for their debut Pyramid performance.

While speaking to BBC Radio 2‘s Jo Whiley yesterday (April 22) – Eavis also discussed “Glastonbury-on-sea” – the new Victorian Pier which is set to make its debut appearance at the year’s festival.

In regards to Block 9 – Eavis shared details about the new addition to the South-East late-night corner, saying: “They’re [Block 9] building an incredible installation which will be unveiled soon…” – while also revealing that Block 9 are “about to unveil their line-up”.

Eavis confirmed that the line-ups for Glastonbury 2019’s individual stages “will be released slowly over the next couple of weeks […] one stage at a time” and by doing so giving “each stage their moment in the sun”.

In the same interview, Emily Eavis has also revealed that Billie Eilish‘s slot at Glastonbury 2019 is being upgraded to cope with her massive popularity.

The American singer/ songwriter was due to perform on the John Peel Stage, marking one of her first appearances since releasing debut album ‘When We All Fall Asleep, Where Do We Go?’ last month.

But following her record’s success and the massive surge in popularity, Billie Eilish is now set to perform on the festival’s Other Stage which holds a larger audience.

“We’re currently moving her – she’s on John Peel at the moment but she’s much too big, really, for the slot,” – “It’s happened so quickly for Billie Eilish. It’s been such an amazing year. It really is going to be her summer.

“We are trying to give her a bigger stage where we can get a larger audience in there. So we are going to move her on to The Other Stage and we are just working out exactly where that’s going to be.” Eavis told BBC Radio 2’s Jo Whiley.

Listen to the full interview over at BBC Sounds – Emily’s interview starts at 39:00 minutes in.