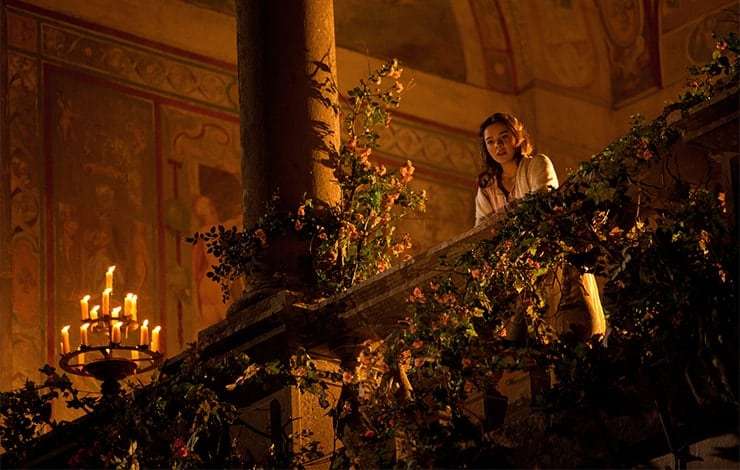 Shakespeare will be performed nightly

With less 80 days till Glastonbury Festival opens its beautiful green gates to over 100,000 festival-goers – the legendary founder of the Worthy Farm phenomenon has revealed who he has his eye on for Glastonbury 2020, in addition to sharing more details as to what can be expected at this year’s event.

Speaking to BBC Somerset Points West‘s Clinton Rogers (April 10) about The Killers‘ appointment to headline Glastonbury 2019, Michael Eavis said he’s keeping good on a promise he made – As some readers of this will know, the last time the Las Vegas-based band took to the Pyramid Stage back in 2007 the sound system failed. “It broke my heart last time, I’ll tell you what…” said Eavis.

In other headliner news – Apparently, Queen asked to grace the Pyramid this year, but Brian May’s TB anti-culling stance partly put a stop to that.

Regarding Fleetwood Mac – as revealed in a previous interview, Eavis would love to get them to play but unfortunately, they are too expensive – saying “The bottom line is, will they do it for the rate that we can afford?”

Further into the conversation, Eavis also said they also talking to Paul McCartney about headlining Glastonbury Festival’s 50th anniversary – “hopefully for the 50th, yeah […] but don’t make a big thing out of it will you…” said Eavis.

Eavis also discussed Glastonbury On Sea which will feature a 60-meters long Victorian pier which is being built as we speak.

The grand project is the brainchild of Joe Rush, whose elaborate works have previously featured at the festival and who Michael Eavis describes as “the glue that keeps it all going”.

Rush is also the man behind Cinemageddon area which debuted during the Glastonbury 2017 and will be returning for this year with even more vintage American cars.

Another addition to this year’s Glastonbury will be a new Romeo & Juliet stage [in The Wood] where Shakespeare will be performed nightly.

Glastonbury’s Glade Area posted a photo on their Instagram account which reads: “Something’s being built for you… #thewood” – Could this be the new stage? See the image below:

Something’s being built for you… #thewood

You can watch the full interview with Mr Eavis, which starts at about 04:25 in – via the BBC iPlayer.