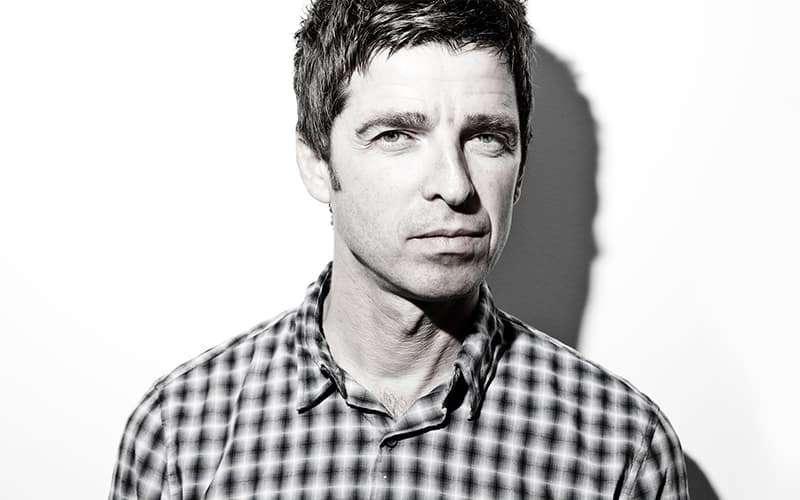 Noel Gallagher has confirmed he would be up for playing Glastonbury 2022 if asked.

While speaking to BBC Radio 2’s Jo Whiley this evening (Wednesday, September 8), Gallagher was asked whether he will be going on tour, to which he replied: “I don’t know, I mean… for my level of gigs which are theatres there’s not been anybody saying anything, but I had a plan anyway – by the end of 2019 was to take 2020 off, then 2021 was writing, 2022 was recording, then go back out in 2023 – so I’m still ahead of schedule.”

Gallagher continued: “I’m not planning on doing anything till 2023 anyway, but if Glastonbury happens and they want me to do it, I’ll do that. I’ll probably do the TCT if they asked, I’d do something if it was cool.”

Whiley then went on to say that “we do need to see Live Forever done by you and the High Flying Birds – mentioning Glastonbury would be a perfect time and place for it – with the ex-Oasis star seemingly agreeing by saying: “Hopefully, yeah, I’m looking forward to playing it,”

You can listen to the full interview (for the next 29 days) over on BBC Sounds. The talks mentioning Glastonbury start at around the 1:26:08 time-mark.

Gallagher, along with his supporting act at the time, Confidence Man were both set to play Glastonbury back 2020, prior to it being forced to cancel due to the COVID crisis.

Meanwhile, 2022 will see Glastonbury Festival return to Worthy Farm for the first time since 2019, and with the cancellation of both the 2020 and 2021 events due to the coronavirus crisis, one could speculate that a lot of the acts which had been booked for 2020 will roll over to 2022.