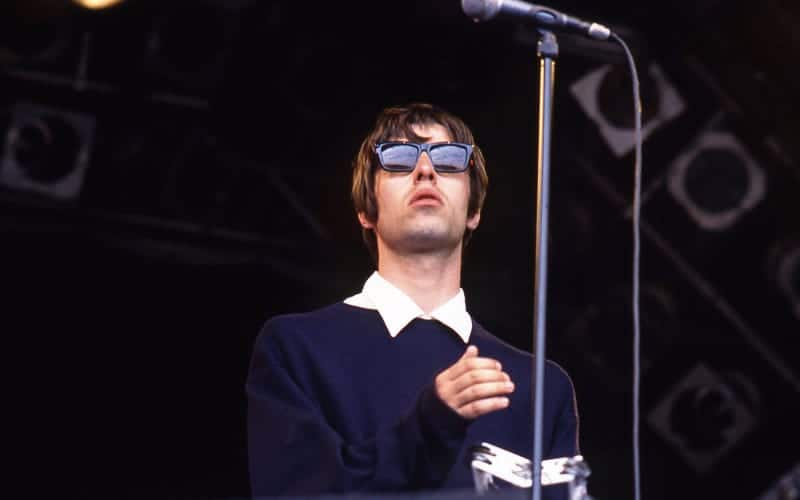 The BBC has announced that it will air Oasis‘ rarely seen 1994 Glastonbury performance on its dedicated Glasto iPlayer channel later this month, to mark what would have been the festival’s 50th anniversary.

The 2020 instalment of the Worthy Farm-held event – set to be headlined by Paul McCartney, Kendrick Lamar and Taylor Swift – was cancelled in March due to the COVID-19 pandemic. The news of the cancellation was followed by a joint announcement from Glastonbury Festival and the BBC informing fans a celebratory run of programming across the Glasto-weekend is to be expected instead.

BBC Radio 6 Music’s Steve Lamacq announced the news earlier this evening (June 15) on his show ‘Record Collection Roulette’, saying: “There are one or two quite rare live sets which I’m not sure have ever been repeated […] which is to say we’ll feature as part of the Glastonbury iPlayer channel […] amongst the sets you’ll be able to see is this set […] by Oasis, not one of the obvious ones… this, is from the first Oasis appearance at Glastonbury on the NME Stage in 1994…”

I said maaaaybe I don’t really wanna know, how your garden grows, ‘cause Oasis’ set from 1994 will be part of the BBC’s #Glastonbury2020 coverage.

PS we would love to see photos of your #GlastoAtHome tents in your garden tho. pic.twitter.com/MKa7SNtRz8

1994 saw Oasis’ make their Glastonbury debut as they took to the NME Stage (known now as the Other Stage).

Highlights from the mentioned set will also be shown on BBC Two on Friday 26th June as part of The Glastonbury Experience Live (8.30pm – 10pm) – hosted by Jo Whiley and Mark Radcliffe.

The broadcast celebration will take place over the originally scheduled dates of the Glasto-weekend – Thursday 25th to Monday 29th June.

Some of the BBC’s iconic presenters which are synonymous with Glastonbury – including Clara Amfo, Edith Bowman, Jo Whiley, Lauren Laverne and Mark Radcliffe – will be hosting the four days of programming on BBC Television and BBC iPlayer, dedicated to the Festival.