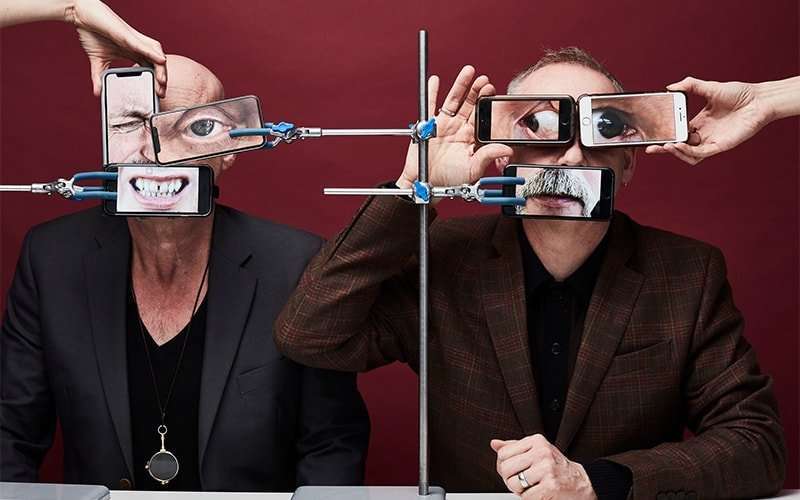 According to various sources, Orbital’s Phil Hartnoll said the duo will be playing Glastonbury 50th anniversary while talking about plans for 2020, in an RA exchange earlier today (March 7) – adding that they will be closing the dance field (with no mention of a specific stage name as of yet). 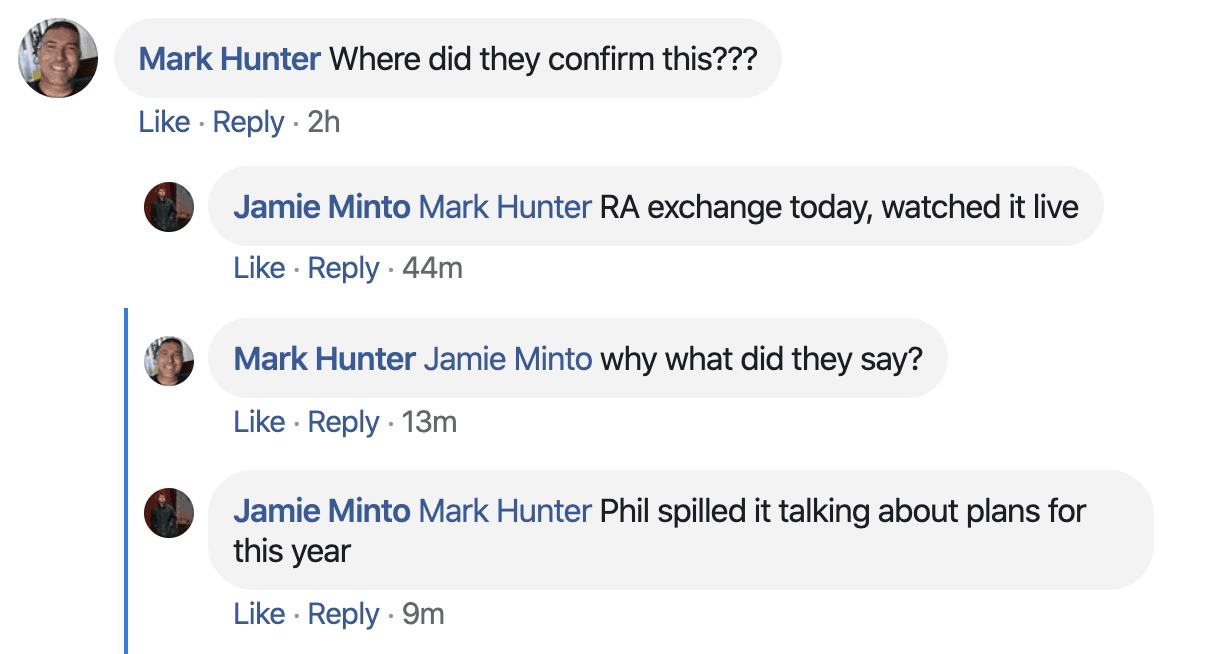 Rumour has it that #Orbital have apparently self-confirmed for #Glastonbury2020… 👀

Orbital – which consists of brothers Phil and Paul Hartnoll – are no strangers to Glastonbury, as the rave legends have previously headlined the Other Stage in 2010, 2004, 2002 as well as in 1994 (back when the Other Stage was still known as the NME Stage) – in addition to also playing the Pyramid Stage back 1995.

Mike Skinner, Carl Cox, Fun Lovin’ Criminals, Crowded House, Clairo, Burna Boy and most recently Jesse Malin are some of the latest artists to self-confirm for the Festival’s 2020 bill thus far – with Kelis, Charli XCX and Manic Street Preachers being strongly rumoured for a possible performance.