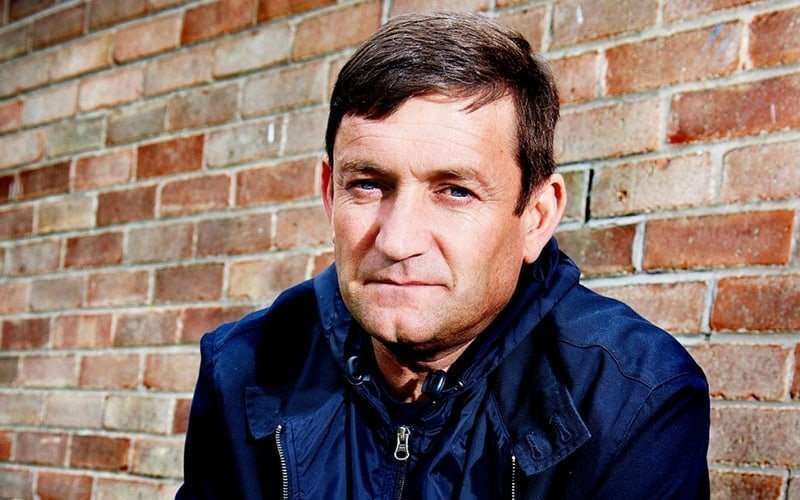 Paul Heaton – formerly of the Housemartins and the Beautiful South – said he’ll “hopefully” be at Glastonbury next year for the Festival’s 50th anniversary.

The Mancunian singer/songwriter statement came in response to a question posed to him during a late-night Q&A session on Twitter – “Glastonbury next year??”, to which Heaton replied: “Hopefully!”.

Heaton, no stranger to the Worthy Farm-held event, played Glastonbury both in 2014 and 2016 with former Beautiful South vocalist Jacqui Abbott.

Following the band break up in 2007, Paul Heaton released three albums as a solo career artist, and later reunited with Jacqui Abbott in 2014 to record the album ‘What Have We Become?’. The duo’s fourth album – titled ‘Manchester Calling’ – is set to drop in March 2020.