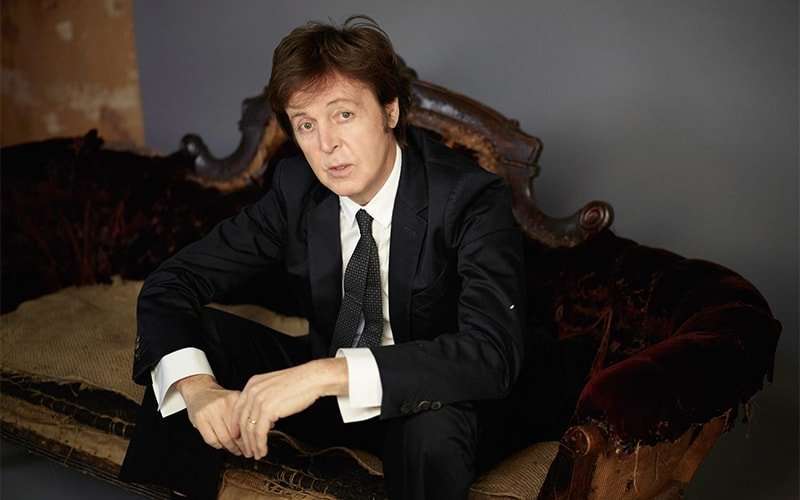 Macca confirms he will be back touring again this year announcing new US dates which wrap up approx. a week prior to Glastonbury 2022

Paul McCartney has announced he will be returning to the road this year – announcing his 13-show ‘Got Back’ tour – which will launch this spring.

This news comes following already strong rumours of Macca being one of the two remaining headliners yet to be announced for Glastonbury 2022.

GOT BACK. NORTH AMERICAN TOUR 2022

“I said at the end of the last tour that I’d see you next time. I said I was going to get back to you.
Well, I got back!” – Paul

The run will kick off on the 28th of April at the Spokane Arena in Spokane, Washington, and wrap up on the 16th of June at MetLife Stadium in East Rutherford, New Jersey – which is approximately a week before Glastonbury 2022.

Back in 2019, before it was forced to cancel due to the worldwide pandemic, McCartney announced his intentions of headlining Glastonbury’s 50 anniversary (which was set to take place in 2020) in a very cryptic way.

Looking closer at the three stars’ names, it was hard to overlook the fact that their surnames combined formed the word: “Glass-Stone-Berry” – Finally, later that afternoon, it was also officially confirmed by the Festival officials.

Other acts which have been have rumoured to make an appearance at this year’s event include Candi Stanton, Brass Against, The Chemical Brothers, Harry Styles, Primal Scream, Basil Brush, The 1975, The Lathums, Foal, Wolf Alice and Kendrick Lamar who recently confirmed to be playing the Milano Summer Festival this year, in what is the first indication for 2022 that the American rapper is both active and in Europe this summer.