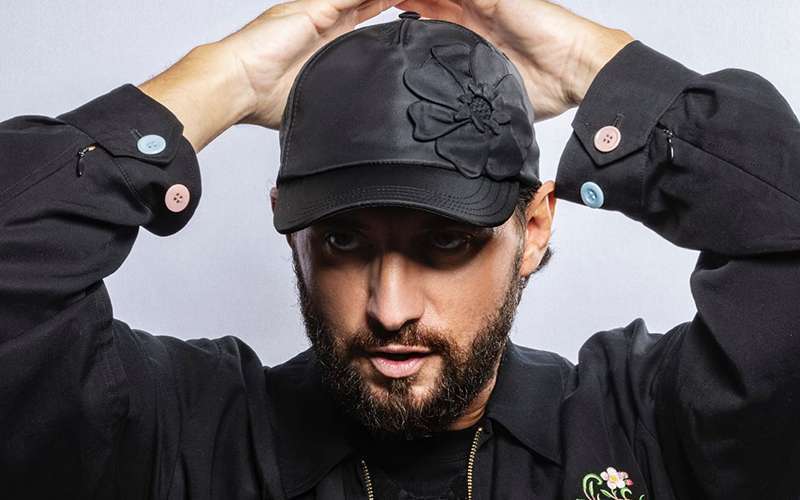 Paul Woolford AKA Special Request has confirmed he will be playing Glastonbury Festival this summer.

The British dance music producer and DJ from Leeds, Yorkshire, announced the news this evening (17 February) via his official Instagram account by unveiling his 2022 Forever Tour dates and listing Glastonbury as Saturday, 25th of June.

Woolford – who last played Glastonbury back in 2015 when he performed at The Glade on the Saturday – also uses the aliases Bobby Peru and Special Request and will be performing at Worthy Farm this June in his role as the latter. 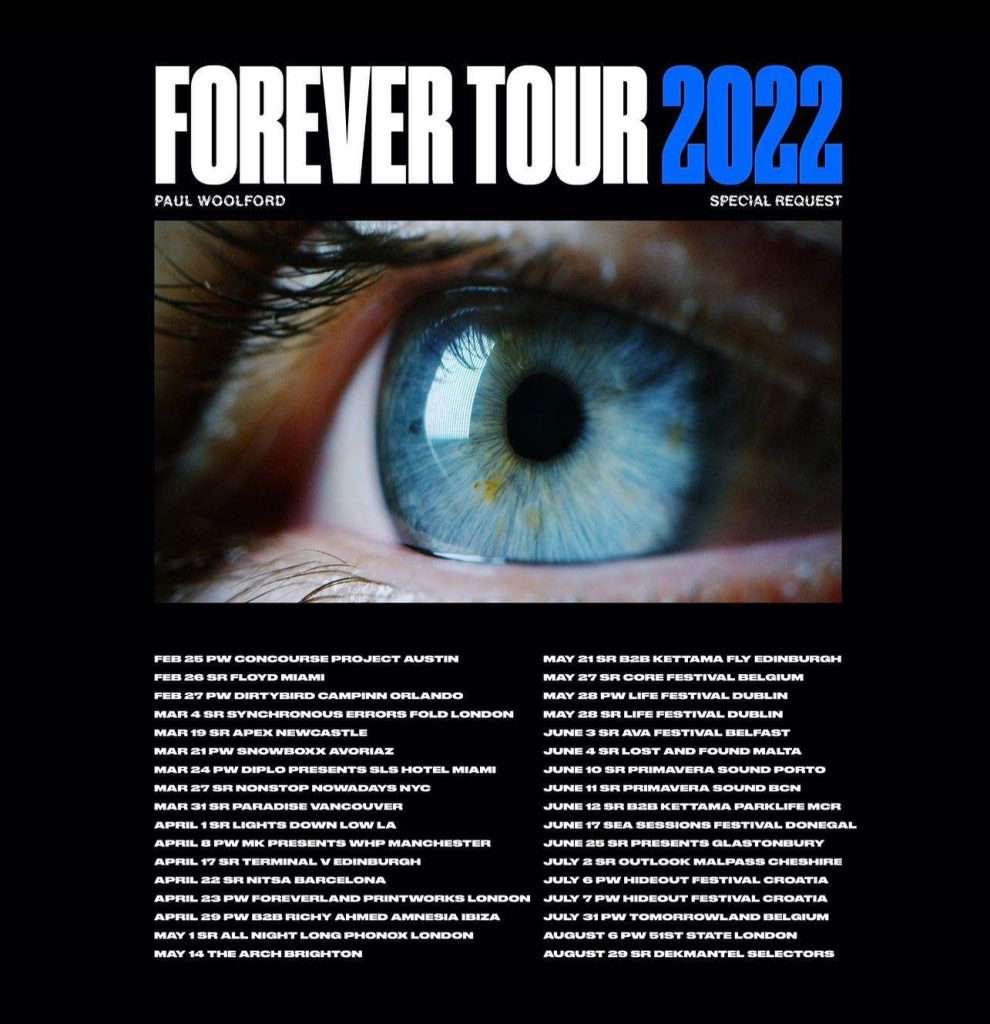