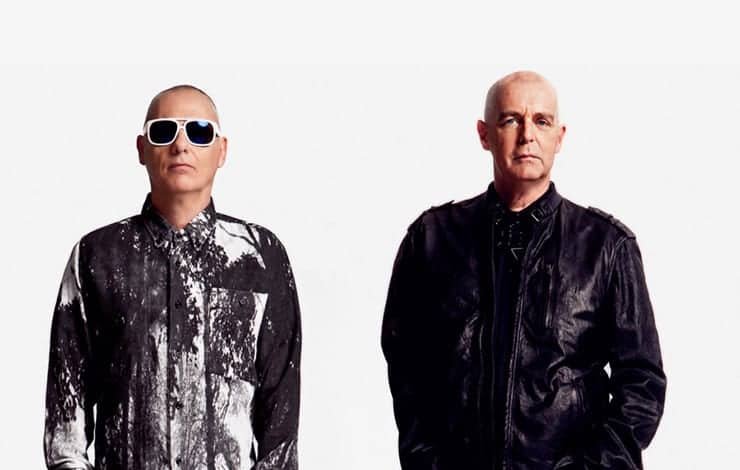 The Pet Shop Boys have responded to rumours of them being set to perform at Glastonbury’s 50th anniversary this summer in an interview with The Guardian, published this morning (January 24).

Alexis Petridis – the newspaper’s head rock and pop critic – highlighted the fact that there are rumours abounding of the band being set for playing Glastonbury this year [2020] – with the duo commenting: “which we can’t talk about, which is annoying”.

The news comes after the British band had just recently hinted of a possible return to Worthy Farm – with one half of the synth-pop duo, Neil Tennant, teasing fans over a potential Glastonbury appearance in an interview with Nicki Chapman on the BBC Radio 2 Breakfast Show, earlier this month.

When Nicki asked Neil about the chances of the Pet Shop Boys playing Glastonbury’s 50th anniversary this June, he replied: “You’ve put me on the spot”, then hesitated before adding: “let’s leave me there”.

Nicki then added: “I’m gonna keep everything crossed, it’s the 50th-anniversary of Glastonbury Festival isn’t it and I couldn’t think of any better band to be playing live there”.