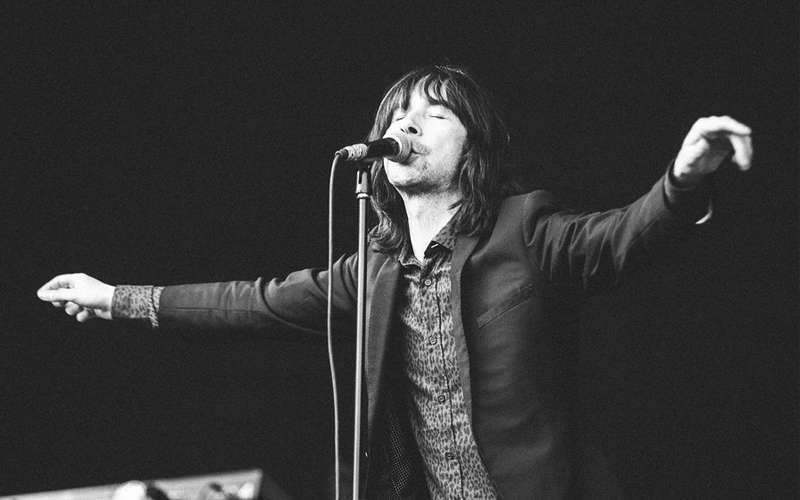 Primal Scream are looking very likely to be one of the bands that will return to play Glastonbury in 2022.

After posting a video of their Glastonbury performance from 2003 to their official Twitter account earlier this week (18 January), a fan of the band asked: “Nevermind that, will you be doing it [Glastonbury] this year [2022]? “, while going on to ask whether a John Peel Stage headline slot is on the cards? – to which Primal Scream replied: “Let’s see…”

If that’s not enough, the band have also ‘liked’ a tweet from another fan who said “See you in Halifax and Glastonbury” (see both tweets below).

See you in Halifax and Glastonbury

2020 would have marked the year Primal Scream return to Glastonbury Festival – The band were officially confirmed for the bill in the Festival’s taster lineup poster when it was originally published on 12 March 2020, before its forced cancellation due to the pandemic.

The Glasgow-formed band are no strangers to Worthy Farm and had played Glastonbury countless times before – In addition to headlining the NME Stage (now Other Stage) in 1992, they also headlined the Pyramid Stage six years later in 1998, and back again as Other Stage headliners in 2003. Two years after, in 2005 they opened for Basement Jaxx (who replaced Kylie Minogue) on the Pyramid, in 2011 they returned as the main stage headliner, while in 2013 they played the Pyramid again – this time ahead of The Rolling Stones.

Some of the opportunities include entering competitions, working at the Festival, volunteering or trying your luck in the spring resales which have yet to be officially confirmed (but will most likely take place sometime around March/April) – Please note that if and when tickets return to sale in a resale in the spring, you will need to have a festival registration to be able to buy one of these tickets.

For 12 tips & tricks on how you maximise your chances of getting tickets in the Glastonbury sales, click here.