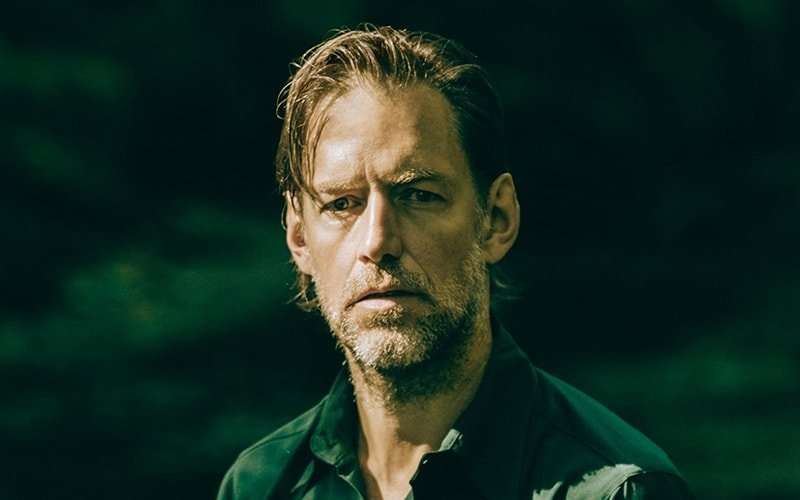 Radiohead guitarist Ed O’Brien‘s first single from his debut solo album – titled ‘Earth’ – which is also the opening track, is named after one of Glastonbury’s most special late-night areas – ‘Shangri-La‘ (listen below).

EOB‘s new album has been in the works for proximity eight years, with recording beginning in late 2017 – when O’Brien started putting some songs together in between long stints of touring with Radiohead – and ending in early 2019.

Speaking about his special relationship with Glastonbury – in an interview to The Face, O’Brien said: “Right. I go every year because it’s like plugging back in and connecting with your tribe, connecting with one another. Because we all feel so alone, right? We’re all so desperate. That’s what I wanted the music to be. I wanted it to have darkness but I didn’t want to stay there. When you’re a teenager, you love watching depressing European art films. I don’t want to watch those films anymore. I don’t want to watch Joker. It’s not good for me. I need things that go there but also have some light. That’s what I wanted with the music.”

Talking about the first single ‘Shangri-La’, taken from his debut album, O’Brien said: I wrote that four days after the 2014 or 2015 Glastonbury. I wanted that feeling, that spirit and feeling that you’re there, the image. I was with one of my friends in Shangri-La at four o’clock in the morning, people were dabbing away at MDMA, and I said to him: ​“What is this?” He said: ​“It’s the meeting of the tribes of the north, south, east, west!” I was like: ​“Fuck!” It is all these people, these journeys, where you leave your shit behind.

Adding: “So, four days after Glasto, I’m still feeling great about everything, doing a demo, getting into that spirit and power of people coming together. And trying to do it in a way that is emotional and isn’t clichéd.”