The theatrical event will span three nights of the Festival

Naughty Corner Productions will be returning to Glastonbury with Raves R Us for the 2022 edition of the Festival.

The Liverpool-based, multi-award-winning theatre company, Naughty Corner Productions, specialise in surreal larger than life boundary-pushing theatre – with ‘Raves R Us’ being their most ambitious, energetic and insane show to date.

The show is inspired by the true events of a Toys ‘R’ Us store being turned into an (illegal) rave after hundreds of party-goers descended on an abandoned children’s toy shop in Hounslow, West London.

The immersive theatrical event that involves the audience and will build into dance music and culture frenzy features, will take place at the Sensation Seekers Stage in the Theatre & Circus Fields on the Friday and Saturday of the Festival at 21:30, as well as on the Sunday at 22:00. 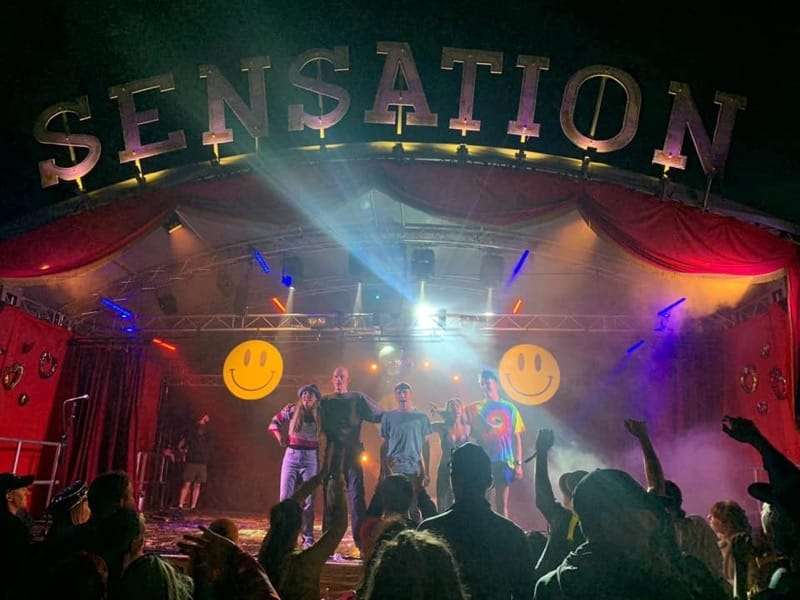 “Toys R Us has closed down for good leaving Charlie and his mates unemployed, depressed and searching for any escape from this rundown bigot-lead society. Charlie’s vision arrives fully formed; They have an abandoned warehouse, an abandoned nation… it’s time to make a sanctuary, an escape… a Rave.” 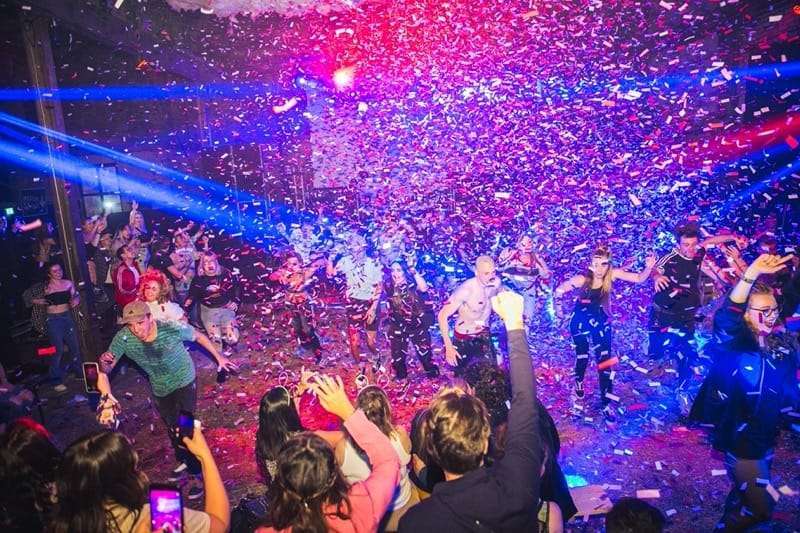 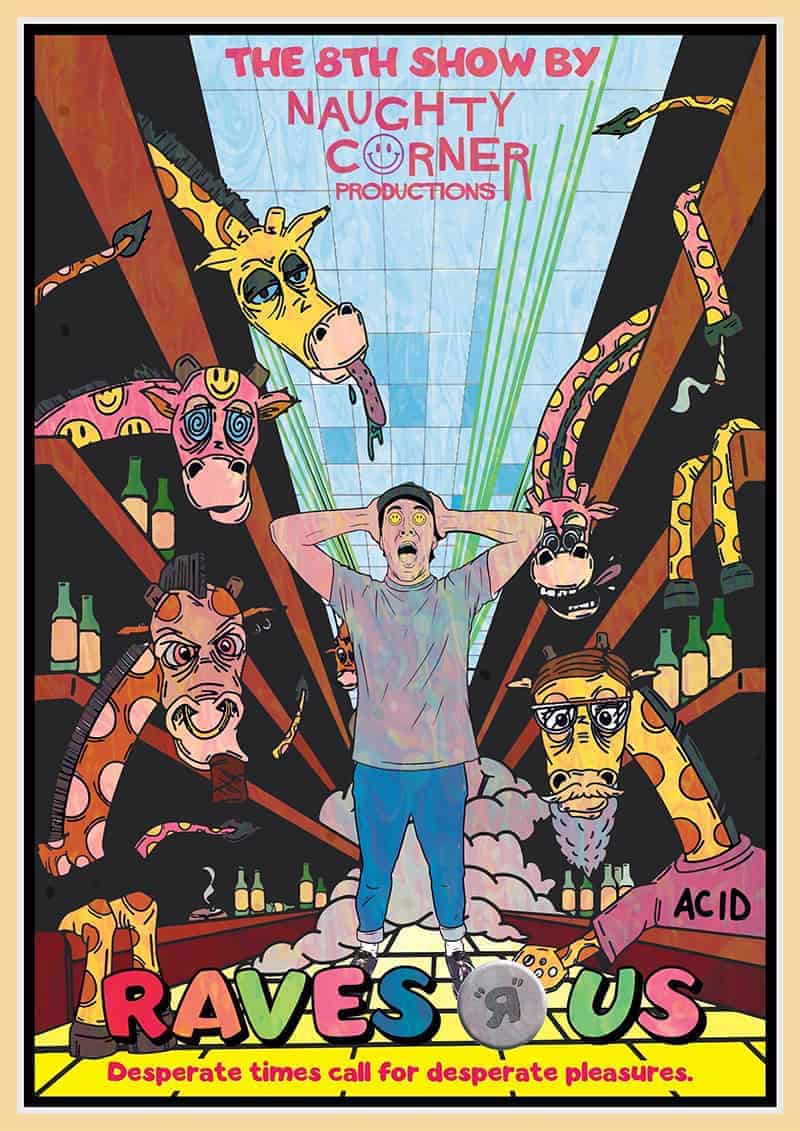 Prior to the full line-up schedule with times being announced on the 30th of May, Block9 was the seventeenth area to announce its individual line-up poster (on the 27th of May) for this year’s Festival.