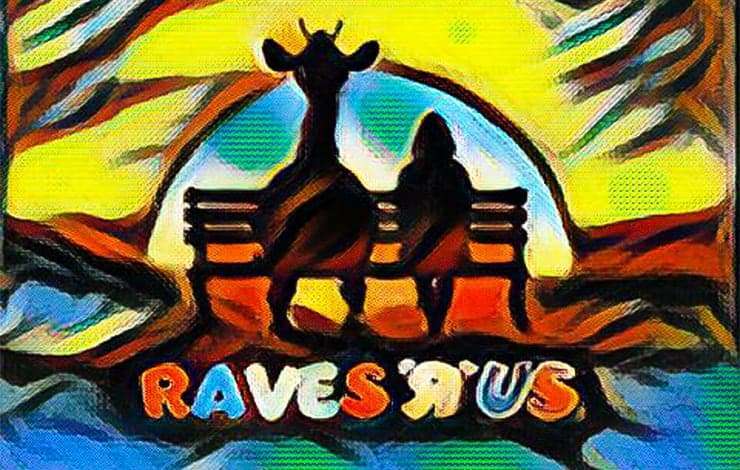 Ever wanted to DJ at Glastonbury Festival? This is your chance!

‘Raves R Us’ will be Naughty Corner Productions’ Glastonbury debut – An immersive theatrical event that involves the audience and will build into a dance music and culture frenzy, the final night of Glastonbury 2019, on the sensation seekers stage in the theatre and circus fields.

The Liverpool based, multi-award winning theatre company Naughty Corner Productions, specialise in surreal larger than life boundary-pushing theatre – ‘Raves R Us’ being their most ambitious, energetic and insane show to date.

The show is inspired by the true events of a Toys ‘R’ Us store being turned into an (illegal) rave after hundreds of party-goers descended on an abandoned children’s toy shop in Hounslow, West London.

Naughty Corner are inviting anyone and everyone who are attending this year’s festival to be a part of something special and participate in the rave of the year, on the last night of the festival!

The show, titled ‘Raves R Us’ will take place on Glastonbury 2019’s closing day – Sunday 30th June on the Sensation Seekers Stage in the Theatre and Circus fields at 23:45. Check the full trailer below;