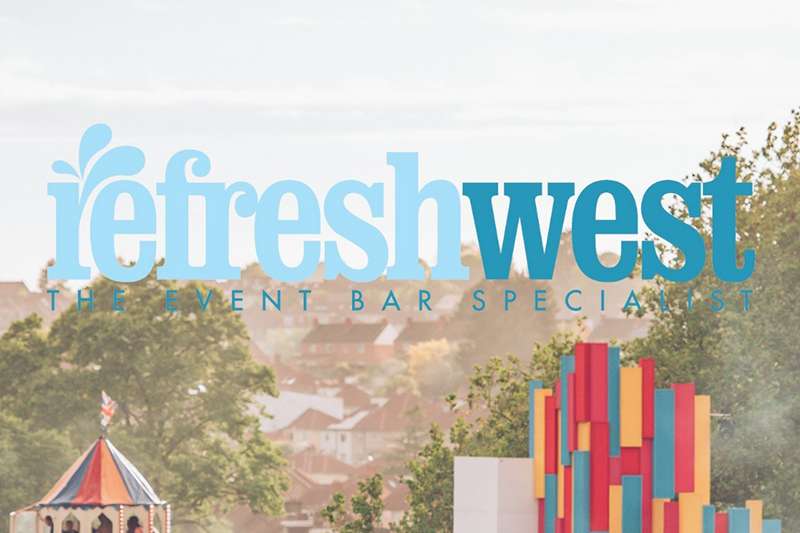 This is your chance to work or volunteer at Glastonbury 2022

Refresh West has now officially opened applications to join their team at Glastonbury this year.

The Bristol-based company – which specialise in providing bar services for festivals/events across the UK and boast “seventeen years experience” in the industry – is after hard-working and happy bar staff to join their team at Glastonbury 2022.

Recruiting is now underway for their Shangri-La, Arcadia and Silver Hayes’ WOW Stage bar crews, with both paid and volunteer roles available – of which priority will be given to applicants who have worked with them in previous events.

Shangri-La – Volunteer Bar Staff:
Volunteer staff are required to work approximately 22hrs in total, in exchange for your ticket.

Arcadia – Volunteer Bar Staff:
Volunteer staff are required to work 2/3 shifts (totalling 20 hrs across the festival) in exchange for your ticket.

Meanwhile, recently Glastonbury revealed its first big line-up announcement poster of the acts that will be playing at the Festival this year.