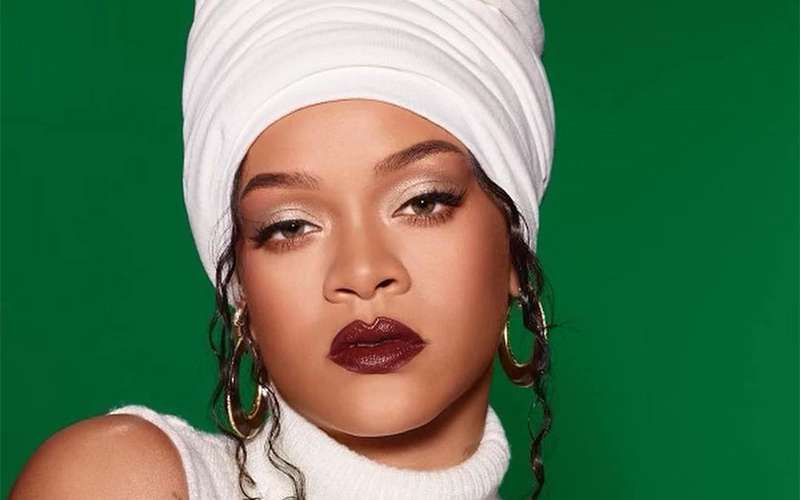 Rihanna is said to be “in talks” to headline Glastonbury 2023 for the first time ever.

The speculation comes after the 34-year-old was reportedly approached by the Festival about being the event’s closing act, now that the singer has made a dramatic return to the music scene after a prolonged hiatus.

“Next year’s festival would be just the right timing for her. She is a huge name for Worthy Farm and would be the perfect addition to the line-up,” a source who spoke to the Sun claimed.

The Barbados-born star has previously declared an interest in playing at the Worthy Farm event when back in 2011 she told Q magazine: “I have heard so many things about what happens there. I love rock music. I love Kings Of Leon and The Prodigy. The music is awesome. I like the more traditional rock bands, too – Aerosmith and Bon Jovi. I think I could rock Glastonbury, no question.”

Back in 2009, she also said: “I would love to be [at Glastonbury]. Even if I’m not headlining I’d love to be there. It’s a great festival and a great platform for me to be on.”

The singer, who has been on a six-year hiatus from music to focus on her beauty and clothing Fenty empire, thrilled fans last week by releasing a new track, titled Lift Me Up for the Black Panther sequel Wakanda Forever, which opens in cinemas on November 11.

The release followed the news that the star, who gave birth to a child with boyfriend A$ap Rocky in May, will perform at the 2023 Super Bowl Halftime show in February.

Earlier this week, Taylor Swift announced her long-rumoured return to the road, with an outing dubbed the “Eras Tour”, scheduled to hit U.S. stadiums beginning in March 2023 and running into August – and by doing, making it highly unlikely that she will be at Glastonbury 2023.

Meanwhile, Pulp also revealed the dates of their upcoming reunion tour scheduled for next summer, leaving plenty of room for a Glastonbury performance, while Victoria Beckham ruled out a Glastonbury appearance as part of a Spice Girls reunion – following long-time speculation fuelled by her former band mates.

Now with the first of two ticket sale days out of the way, the next option to bag tickets to the Pilton event will be when the General Admission tickets go up for sale at 9am GMT on Sunday, 6th November.

That said, registration for Glastonbury 2023 closed at 5pm GMT on Monday, 31st October, and as of this moment in time, there is no opportunity to submit/re-submit a registration until after the November ticket sales – when the registration window will open once again ahead of the resale.