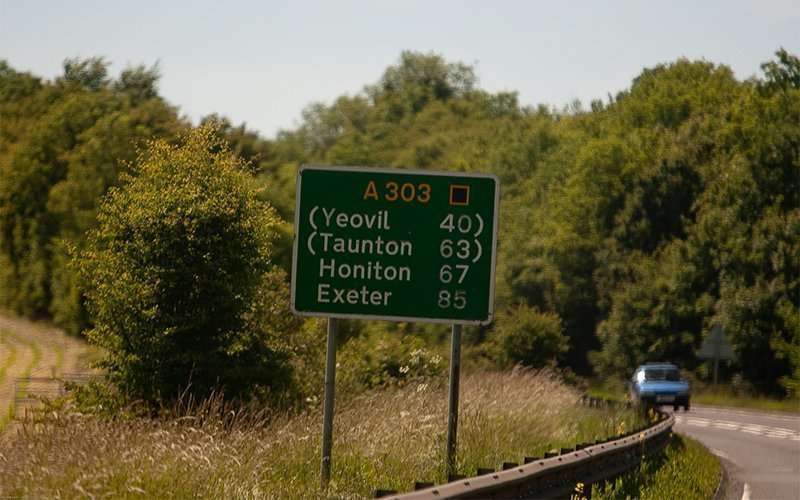 Following continued delays, the Department for Transport approved the scheme to dual the single-carriageway stretch of the A303 between the Podimore roundabout near Ilchester and the Sparkford roundabout, where the road meets the A359.

The proposals – put forward in 2019 by Highways England – were finally approved on Friday (January 29), and will see a stretch of around three miles dulled between the two roundabouts, with the new carriageway largely following the footprint of the existing road.

According to the Local Democracy Reporting Service, on an average day, roughly 23,500 vehicles use the stretch of the A303 that will be improved. Those numbers increased significantly in the summer, particularly at weekends, with many using it as a route to the Glastonbury Festival from London and the south-east.

Nick Harris, acting chief executive of Highways England, said: “We welcome the secretary of state’s decision to upgrade the A303 between Sparkford and Ilchester.

“Along with the A303 Stonehenge tunnel project, it is part of the biggest investment in our road network for a generation.

“This scheme will support economic growth and facilitate growth in jobs and housing by creating a free-flowing and reliable connection between the south-east and south-west.

“It will also tackle a long-standing bottleneck, reduce journey times to the south-west and improve traffic flows in that area at peak times and during peak seasons.”

Highways England has estimated that the Somerset scheme will cost between £100M and £250M to complete, with construction expected to begin by the end of 2021 and lasting until 2024.

The new road will also include new and replacement slip roads, junctions and road bridges to replace existing junctions and direct access roads.

Lee Nathan, south-west regional chairman of the Federation of Small Businesses, said: “Upgrading the single carriageway sections of this important route is key to supporting the south-west economy, particularly as the only alternative route via the M4 and M5 into the south-west is already heavily congested.

“We believe that more investment should be directed to improving key links on the A-road network across the UK as a way of supporting our local regional economies.

“As a result, we are wholeheartedly in support of this new scheme.”

Glastonbury organisers confirmed the cancellation of the Festival’s 2021 edition in a statement posted via their official channels earlier this month (Thursday, 21 January), saying: