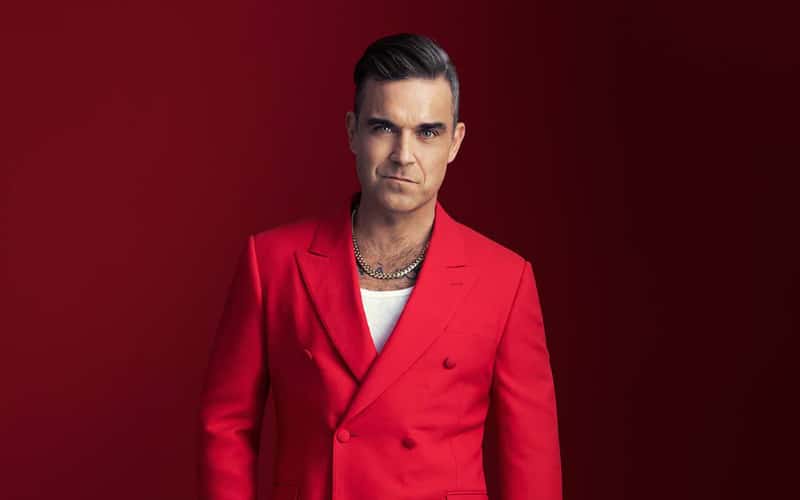 Robbie Williams has revealed that he would be up for headlining Glastonbury, after being inspired by Adele’s set on the Pyramid Stage in 2016.

The 45-year-old singer – who recently announced a Christmas album scheduled for release in November – told The Sun that he had previously found performing at the festival in 1998 “upsetting” – saying: “When I was at Glastonbury it felt as if the rest of the festival was like: ‘What the f*** are you doing here, you c**t?’ ”

“I’d like to headline and that’s what I’d like to do, if I did anything. As far as I know, nothing is in the air for that. But they know where I am if they need me.

He added: “I don’t want to do the legends slot, though.”

Glastonbury 2020‘s Legends slot performer – which takes place on the Sunday afternoon of the Festival – has already officially been confirmed to be Diana Ross.

SEE ALSO:  Generators meant for Glastonbury 2020 to be used in COVID-19 testing sites