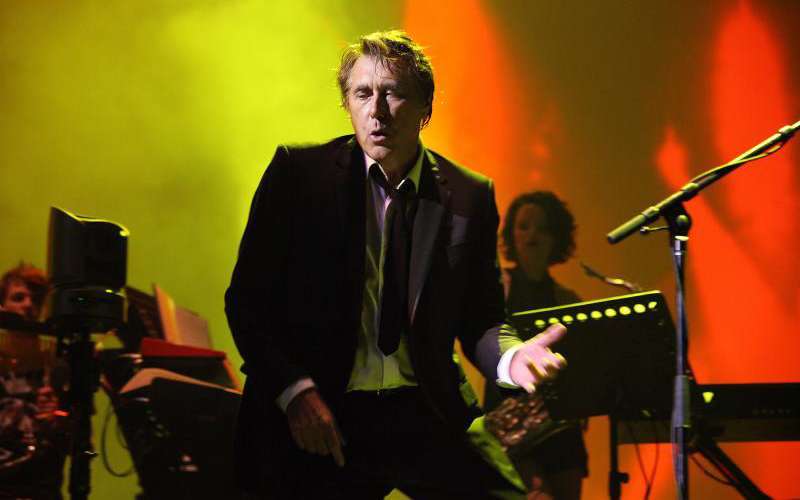 Roxy Music have been added to the Rumour Mill and positioned as the top contender for playing the Sunday Teatime Legends Slot at Glastonbury Festival next summer.

The band recently reunited for their first live shows since 2011 to mark the 50th anniversary of their 1972 self-titled debut album.

Whispers of a possible Glastonbury performance started circling the web this morning (Friday, 9th September), after a couple of posts were published on the eFestivals forums website.

The posts (seen below), pertaining to some apparent inside information “from a very reliable source”, say that Roxy Music are set to play the Legends Slot at Glastonbury 2023.

The posts were then followed by a tweet from the official eFestivals Twitter account which read: “I’m hearing that Roxy Music will do the Legends Slot at next year’s Glastonbury” – while adding the obligatory caveat: “Like all rumours, it might be wrong but I don’t think it is.”

As always, at this point in time, this is all just hearsay and speculation and we shall have to wait on the offical announcement if and when it comes.

That said, eFestivals has a long history of being on the mark when it comes to Glastonbury insight – as back in 2021 it was the first site to call Billie Eilish as being one of the possible headliners for Glastonbury 2022, prior to the official announcement.

Other names currently spinning in the Rumour Mill for 2023 include Spice Girls, Arctic Monkeys and Elton John.

The popular Legends Slot, also known as Glastonbury’s fourth headliner, traditionally takes place on the Pyramid Stage at around 4pm on the final day (Sunday) of the Festival and is usually reserved for heritage acts.

Roxy Music frontman, Bryan Ferry, played the Saturday night headline slot on the West Holts Stage at Glastonbury Festival as a solo artist back in 2014 – which is now available to watch in the video below.

2022 saw one of the fastest Glastonbury clean-ups in the event’s history, with the first of the cows being spotted back in the fields on Monday, the 4th of July.

Campers started packing up their belongings and leaving the Festival site on a chilly Monday morning (27th June), as the Glastonbury clean-up litter picking army was already deep-dug down into work on returning Worthy Farm to its natural clean and rubbish-free status in preparation for the next edition of the Festival.