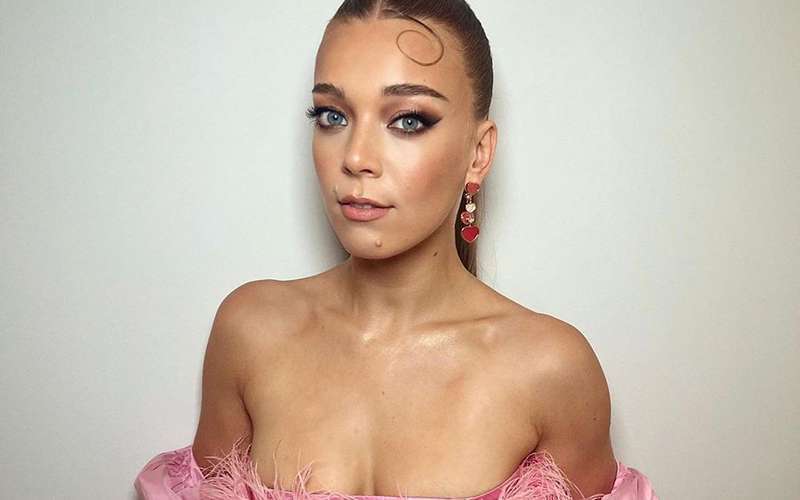 Becky Hill has all but confirmed for playing at Glastonbury Festival this June.

While speaking on Good Morning Britain this morning (25th January), Hill said: “…I’m the first-ever female resident at Ibiza Rocks so that’s so cool. I’m currently working on my new album. All the music’s written we’re just getting it ready to release now… And I’m really hoping to be seen at Glastonbury this year – so fingers crosses”.

Becky first rose to prominence after appearing on the first series of the then BBC (now ITV) talent contest The Voice UK, auditioning with John Legend’s “Ordinary People”.

In 2022, she received two Brit Awards nominations, including British Song of the Year for “Remember” with David Guetta, and Best Dance Act, which she won.

The Bewdley-born singer will be joining Lizzo, David Guetta, and Ella Henderson who have all been confirmed to perform at the BRIT Awards next month.

The newly-added musicians will join previously announced artists including Harry Styles, Sam Smith, Wet Leg, Kim Petras and Cat Burns at the ceremony, which is being held at the O2 Arena in London on the 11th of February.

This will mark Becky’s first time singing at the awards show, after winning the award for British dance act last year, and is up for the same gong this year.

You can watch a portion of the GMB interview with Becky Hill online – as shared on the eFestivals forums here, or the full interview on ITV website here.

In other Glasto news, Guns N’ Roses bassist Duff McKagan appears to have confirmed the band for playing Glastonbury this year, after saying on his radio show that “Glastonbury is gonna be iconic”.

While other acts rumoured for playing the Festival, and the Legends Slot in particular, include Stevie Nicks, Robbie Williams and Bon Jovi (whose guitarist Richie Sambora recently teased the “possibility” of the band playing at Glastonbury 2023), as well as Roxy Music, who up until not long ago were one of the most strong contenders for this year’s Legends.

Another band who was rumoured for a slot on this year’s line-up but now looks unlikely to appear at Glastonbury 2023 is Britpop legends Blur, whose drummer recently went on record to say they haven’t been asked to play this year.