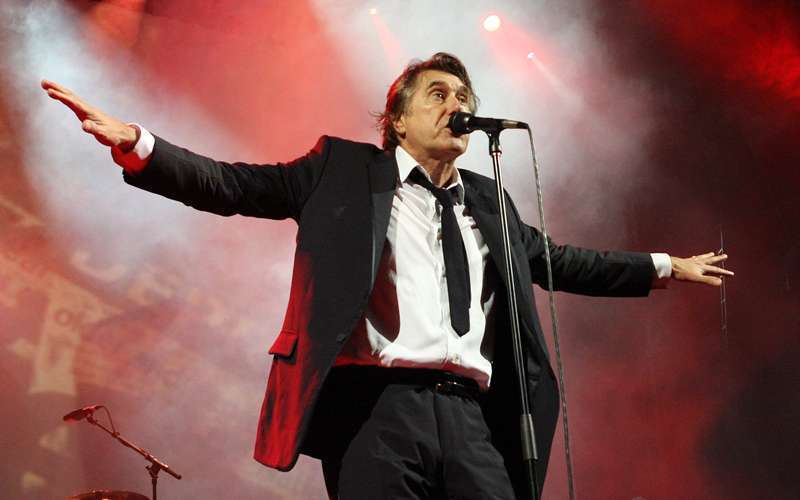 The band were previously tipped for playing Glastonbury Festival next summer

Roxy Music, who were previously tipped for playing the Legends Slot at Glastonbury in 2023, have now been reported to be out of the run for Glastonbury 2023.

Earlier this year, on the 9th of September, whispers of a possible Glastonbury performance started circling the web, after a couple of posts were published on the eFestivals forums website, pertaining to some apparent inside information “from a very reliable source”, which said that Roxy Music were set to play the Legends Slot at next year’s Festival.

Now, in a sharp turn of events, it looks like the band – formed in 1970 by Bryan Ferry – are unlikely to be the ones to play the coveted Sunday afternoon slot, after the official eFestivals Twitter page put out a message this morning (29th November) saying that they’ve been told that “Roxy Music aren’t doing the Glastonbury Festival Legends Slot, after all,” due to “the booking falling thru at the last minute”.

Other names that have been thrown about as possible contenders for playing the Legends Slot at the Festival next summer include Bon Jovi, whose guitarist Richie Sambora recently teased the “possibility” of the band playing Glastonbury 2023 – with Elton John and Robbie Williams also been among the rumoured acts for the prestigious slot.

Emma Bunton, aka Baby Spice, also revealed in a recent interview (watch below) with BBC Radio 2’s Dermot O’Leary that the Spice Girls “have actually been asked” to play at the Festival – but said that they “won’t be doing it next year”.

Along with Kraftwerk and Jack Johnson, some of the recent names rumoured for next year’s event include The 1975 – who are once again mentioned in the Glastonbury context after speculation started permeating the web when the Cheshire band confirmed new tour dates – leaving them wide open over the 2023 Glastonbury weekend.