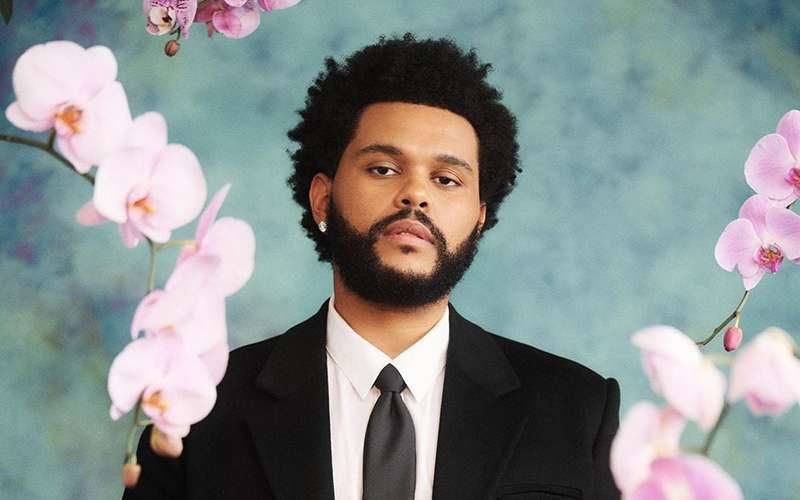 It is now highly unlikely that The Weeknd will be performing at Glastonbury 2023 after the Canadian singer has announced a second Amsterdam date for his upcoming UK, European and Latin America tour next year.

The new date, announced earlier today (Wednesday, 7th December) via MOJO, reveals that in addition to his already announced shows (including Amsterdam on 24th June and Dublin on 28th of June), The Weeknd will now also be performing in Amsterdam on the 23rd of June – also known as the Friday of Glastonbury – which practically rules him out for the possibility of a performance at Worthy Farm next summer.

The upcoming Worthy Farm-held event will run next summer from Wednesday 21st to Sunday 25th of June, and with Elton John just recently being announced as the Sunday night headliner, it is very improbable that The Weeknd will be playing Glastonbury next year (on either the previously speculated Friday or Sunday of the Festival).

The singer-songwriter, who also goes by Abel Tesfaye, had previously been listed on the Glastonbury line-up poster when he was due to headline the West Holts Stage on Sunday night back in 2013, just to then be mysteriously replaced by Bobby Womack – with no official explanation (to this day) as to the reasoning behind the replacement.

After headlining Coachella in 2018, Tesfaye confessed in an interview with Time Magazine, that next, he hopes to headline Glastonbury Festival – joining names like David Bowie, Stevie Wonder, Paul McCartney and Beyoncé.

The current tour – supported by Kaytranada and Mike Dean – celebrates The Weeknd’s 2020 album After Hours, as well as his critically-acclaimed fifth studio album, Dawn FM, released in January 2022 – with the original After Hours dates pushed back multiple times due to the COVID pandemic.

Another act who, likewise, looks unlikely to make an appearance at next year’s Glastonbury Festival is Robbie Williams – which has recently been said to have “only two UK shows next summer”.

Spice Girls, meanwhile, who have been mentioned countless times over the past years in the Legends Slot context, are also among some of the unlikely acts to be playing Worthy Farm in 2023, after Victoria Beckham ruled out a Glastonbury appearance as part of a Spice Girls reunion, following long-time speculation fuelled by her former band mates.

However, along with Kraftwerk and Jack Johnson, some of the recent acts rumoured for next year’s event also include The 1975 – who are once again mentioned in the Glastonbury context after speculation started permeating the web when the Cheshire band confirmed new tour dates – leaving them wide open over the 2023 Glastonbury weekend.

Other names that have been thrown about as possible contenders for playing at the Festival next summer include Bon Jovi, whose guitarist Richie Sambora recently teased the “possibility” of the band playing Glastonbury 2023.

As of this moment in time, Elton John is the only act to be officially announced for playing Glastonbury 2023 and will be taking to the Pyramid Stage on the Sunday of the Festival – 25th of June.

Elsewhere, Pulp revealed dates of their upcoming reunion tour scheduled for next summer – while leaving plenty of room for a Glastonbury performance,  and Arctic Monkeys are strongly rumoured after the band had reportedly signed on “the dotted line” for a deal to headline the Festival next summer.