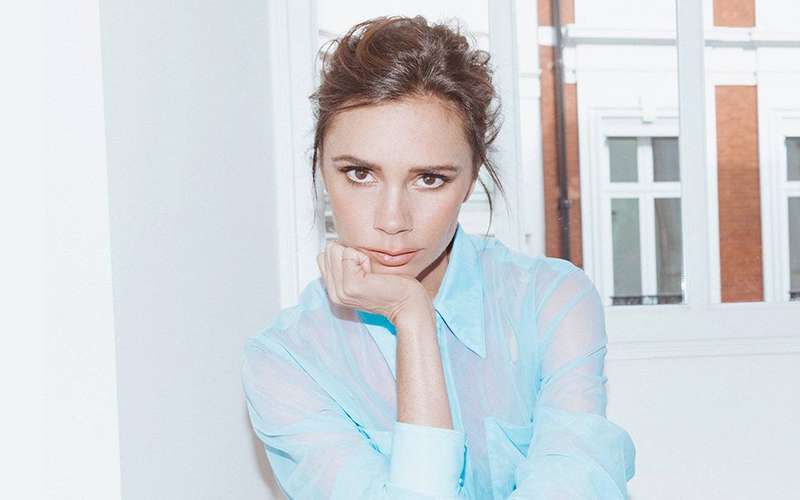 “I love the girls. I really, really enjoy singing Spice Girls when I’m doing karaoke, but I think I’d better leave it there”

Victoria Beckham has ruled out reuniting with the Spice Girls to perform at Glastonbury 2023 – following ongoing speculation by fans of a possible appearance at the Worthy Farm event.

Rumours that the popular 90s pop band – whose current members consist of Mel B, Mel C, Emma Bunton and Geri Halliwell – had been circulating the web for quite some time after both Mel C and most recently Emma Bunton kept the rumours alive.

Now, in a recent interview with the US television show Watch What Happens Live with Andy Cohen, Posh Spice was finally asked directly about the rumours and the possibility of a one-off Glastonbury reunion.

In her reply, Beckham said: “I had so much fun being in the Spice Girls – but now, with everything else that I have got going on with my fashion and my beauty line, four children, I couldn’t commit to that.

“I love the girls. I really, really enjoy singing Spice Girls when I’m doing karaoke, but I think I’d better leave it there.”

You can watch the full interview segment with Victoria Beckham below:

Back in June at Glastonbury 2022, Mel C played a genre-spanning DJ set at the Festival’s William’s Green Stage, while also joining Blossoms on the Other Stage, to cover the Spice Girls‘ ‘Spice Up Your Life’.

However, Victoria Beckham did not participate in those tours, and last performed with the band in 2012 at the closing ceremony of the London 2012 Olympics.

Meanwhile, whispers of a possible Glastonbury performance by Roxy Music started circling the web in early September, after a couple of posts were published on the eFestivals website, pertaining to some apparent inside information “from a very reliable source” – saying the band are set to play the Legends Slot at Glastonbury 2023.