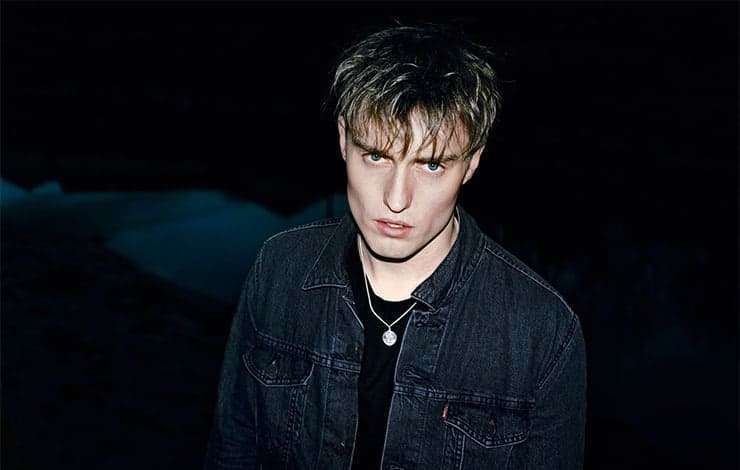 Brit Award-winner Sam Fender has announced that he will not be playing at this year’s Glastonbury Festival.

The Geordie star was originally scheduled to perform on the John Peel Stage this Friday (June 28), but was forced to pull out due to health reasons.

Breaking the news on Twitter this evening (June 26), Fender said that he was “absolutely gutted” at having to miss out on playing the legendary festival but had to do so due to doctors’ orders which have told him he needs “longer to recover from illness.”

He added: “Hopefully we’ll get a chance to return next year.”

This follows Snow Patrol’s announcement from yesterday saying that they too have been forced to withdraw from their Glastonbury 2019 performance.

Snow Patrol’s Other Stage, Friday-6.30pm-slot will be filled by The Charlatans.