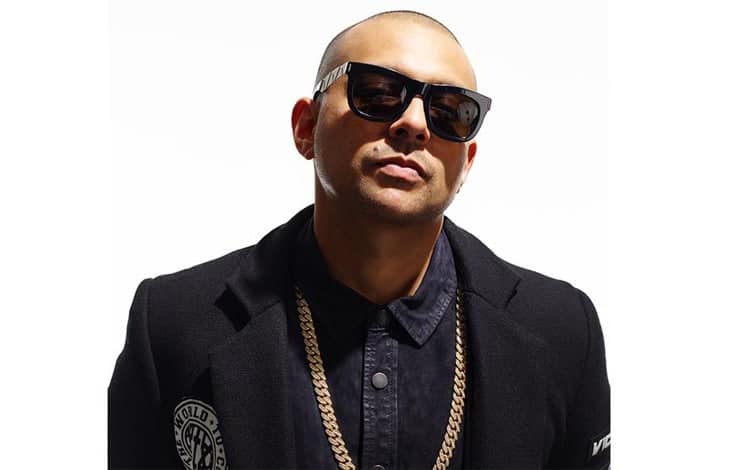 The Jamaican dancehall icon announced the news on the social medias this afternoon (June 21), confirming that he will be filling the TBA slot – which previously had been rumoured to artists such as Diplo or Foals.

While Paul is now set to headline the John Peel Stage slot from 10.30PM-11.45PM on the Saturday of the festival (June 29) – there are still numerous additional ‘TBA’ slots scattered throughout the line up as of the time of writing – some of which being on the Saturday of The Park Stage from 6:15PM-7:15PM, in addition to a mystery opener for the same Stage on Saturday from 11:30AM – 12:10PM.

More as we hear it.