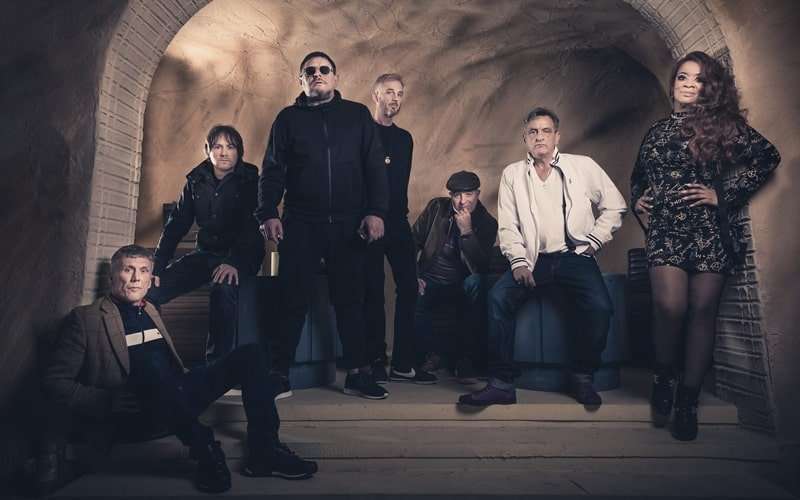 Happy Mondays‘ vocalist has sparked hope in Glasto fans wishing the band would return to Worthy Farm for Glastonbury 2020.

Rowetta ‘liked’ tweet by a fan of the band asking about the chances of the Happy Mondays playing Glastonbury’s 50 anniversary next year.

The question came in response to an announcement tweet posted by the band’s official Twitter account confirming them to be playing next year’s Isle of Wight Festival.

Rowetta – born Rowetta Idah, also known Rowetta Satchell – is an English singer, best known for her work with the Happy Mondays, recording and touring with the band from 1991-2000 and recently reforming with the original lineup.

As always, with Glastonbury Festival you just never know, and to be 100% certain we would obviously have to wait for the official announcement on this when it comes.

The Happy Mondays played Glastonbury both in 1990 and 2000. Watch them perform ‘Hallelujah’ at the 1990 edition of the Festival below.