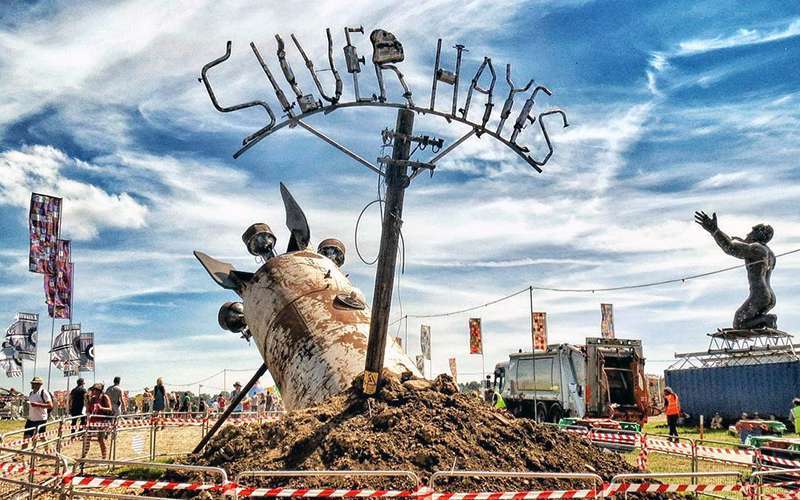 Silver Hayes has revealed its highly anticipated line-up for Glastonbury 2022.

Taking to the socials this morning (April 22), the area formerly known as Dance Village announced its line-up poster for this year’s event and by doing so added even more acts to the ever-growing 2022 roster.

The announcement comes just ten days after the Field of Avalon line-up poster dropped earlier this month on Tuesday, the 14th of April.

The announcement post which was shared this afternoon via Instagram, said: “Silver Hayes makes a long-anticipated return to Glastonbury for 2022, with a heavy-weight lineup two years in the making. Sprawling across four stages, 2022’s offering bridges all manner of UK club & festival sounds”.

Silver Hayes is the second area line-up to be revealed ahead of this year’s event and showcases the best in dance music, drum ‘n’ bass, garage, afrobeat, hip hop, bass, neo-soul, and jazz. 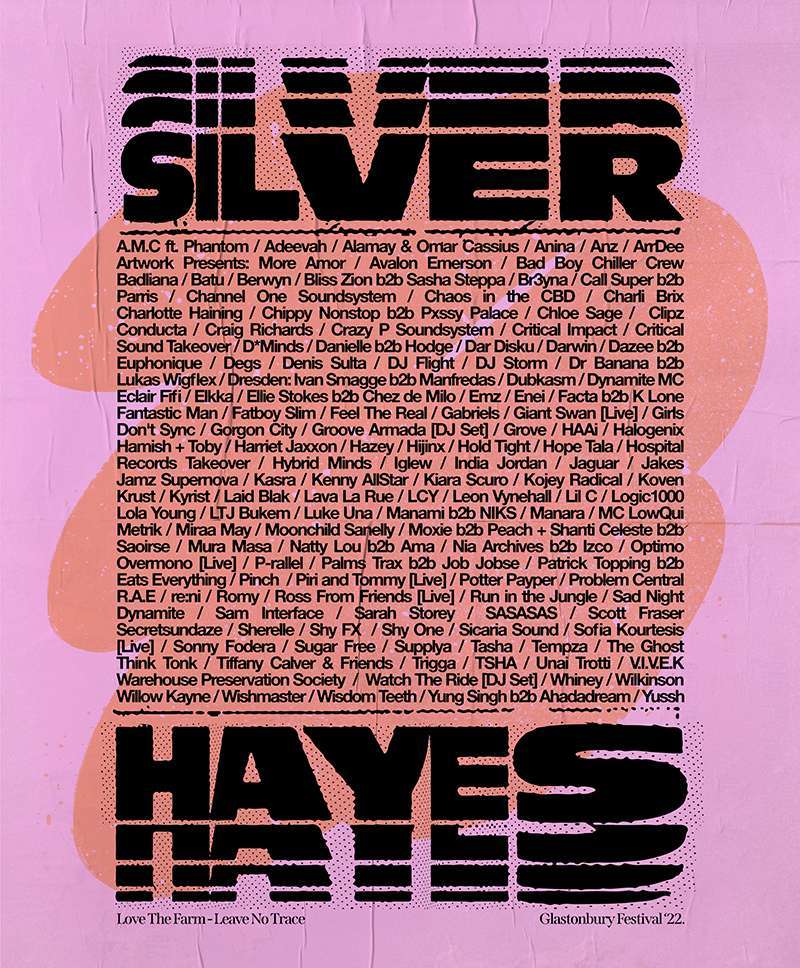 2019 saw Silver Hayes boast five stages including Gully-Blues, Pussy Parlure, Wow, BBC Music Introducing and the Sonic Stage (which saw a new design at the time) and a brand new ‘micro venue’ by the name of No Average Groove, that year.

For 2022 this area will see the Wow & Sonic stages make a welcome return, whilst new additions will be introduced in the form of The Lonely Hearts Club – which will be replacing the Blues Stage at this year’s Festival as an art deco cinema structure standing over 40-feet high and firmly rooted as a space to celebrate all things sound-system culture (as depicted in the image below).

Field of Avalon reveals its line-up for Glastonbury 2022