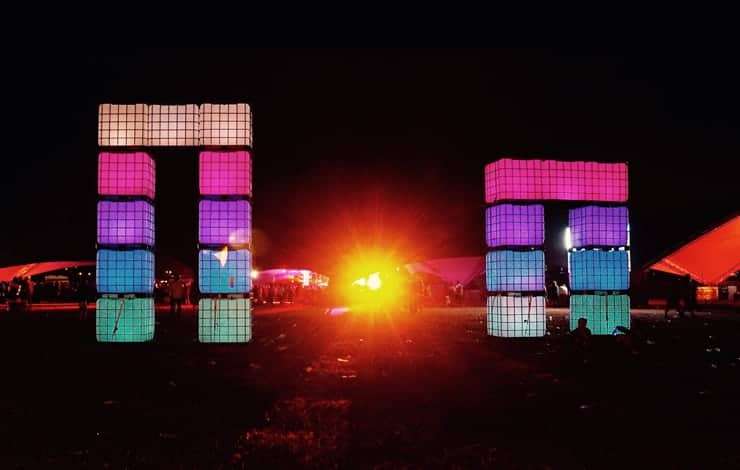 Silver Hayes is the first area to announce its line-up for this year’s Glastonbury Festival.

Silver Hayes returns for 2019 with five stages Gully-Blues, Pussy Parlure, Wow, BBC Music Introducing and the Sonic Stage which will see a new design – alongside a brand new ‘micro venue’ No Average Groove.

Showcasing the best in Dance, Drum N Bass, Garage, Afrobeat, Hip Hop, Bass, Neo Soul and Jazz – Silver Hayes is definitely an area not to be missed with tonnes of new and exciting things in store for 2019. 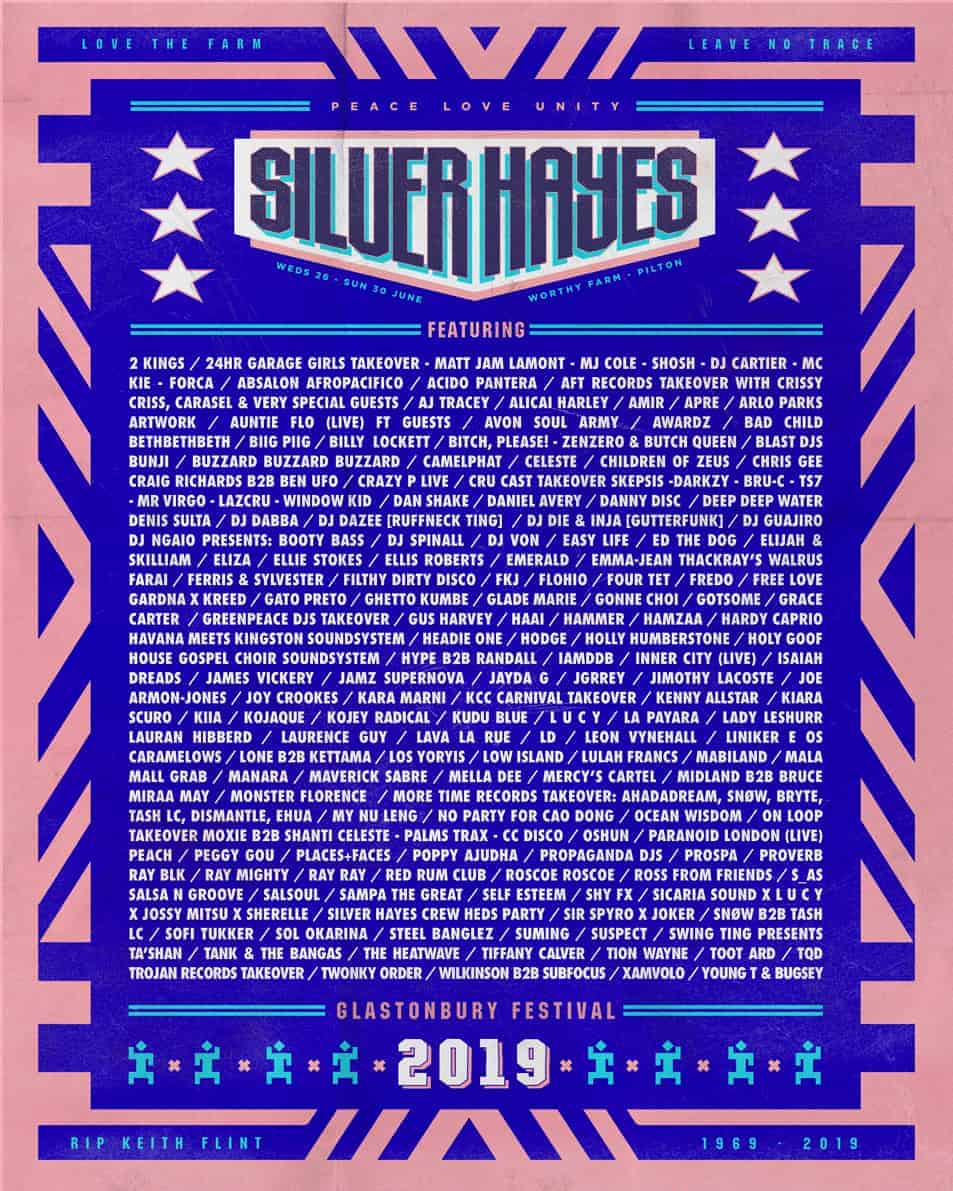 No Average Groove which is the new ‘micro venue’ for 2019 will feature all genres of music and styles and has been cited as the ‘new hidden gem of Silver Hayes’.

A statement from the festival reads: “New micro venue No Average Groove will feature all genres of music and styles. – “There will be nothing average about this small stage, the new hidden gem of Silver Hayes. – “So get your dancing shoes on and groove to the tunes from the hottest underground dance music scene.”.

The Wow Stage will also be returning this year, showcasing the best in both emerging talents and established names from House, Techno, Garage, Grime, Drill and Hip Hop.

Another new change for 2019 will see notorious stages The Gully and The Blues merge together to create a new stage by the name of Gully-Blues – bringing a breadth of global sounds all under one venue.

The statement reads: “Two of the finest stages in Silver Hayes have merged bringing you brighter and larger global sounds. – “The opening act will see the decadent “Bitch, Please!”

Meanwhile, the Pussy Parulure will see a fuse of Soul, Funk, Jazz and late-night moods.

Finally, the BBC Introducing Stage will also be returning this year – check out their line-up below:

The line up for the #BBCIntroducing stage at #Glastonbury2019‘s Silver Hayes has just been announced! This is *the* place to find the headliners of tomorrow 💪 https://t.co/0f0UqXC9vO @GlastoFest pic.twitter.com/kk6KFcm0CM