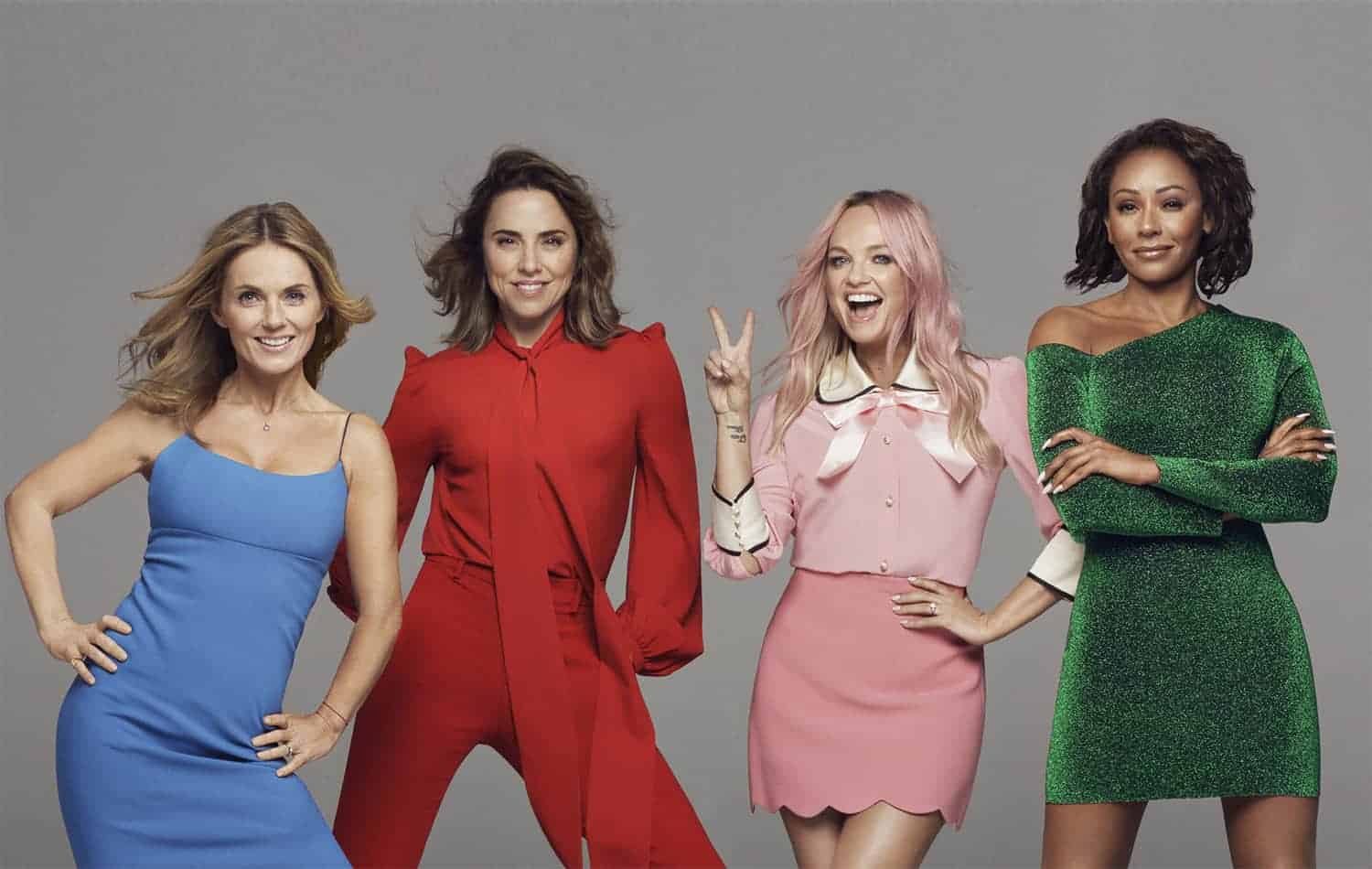 This is how you can win tickets to Glastonbury Festival 2019

Could the girl group be set to join the Glastonbury 2019 line-up after all?

The Spice Girls’ Emma Bunton has just said that the Spice Girls have been approached to play Glastonbury Festival.

Following their highly anticipated reunion, rumours of the girl group playing Glastonbury have been making the rounds since December 2018, when Mel B has told The Sun that the Spice Girls were in talks with bosses Michael and Emily Eavis to headline the festival.

Speaking to BBC Radio 2’s Zoe Ball this morning (April 12) – when asked by a listener of the Breakfast Show if there are any plans for the girl group to play Glastonbury – Baby Spice replied:

“That would be so much fun, wouldn’t it?

“We have been asked, I think, yes.

“We are going to do this tour first, and see how that goes, and then see.”

You can listen to the full interview over at BBC Sounds – they start talking about Glastonbury at around the 2:41:28 time mark.

Last year, the Spice Girls confirmed their return to the live scene via Twitter, the girls shared a video featuring Mel B, Mel C, Geri Horner and Emma Bunton delivering a mock news bulletin. The Spice Girls will be touring as a four-piece, as previously reported, Victoria Beckham will not be taking part in the pop act’s reunion.