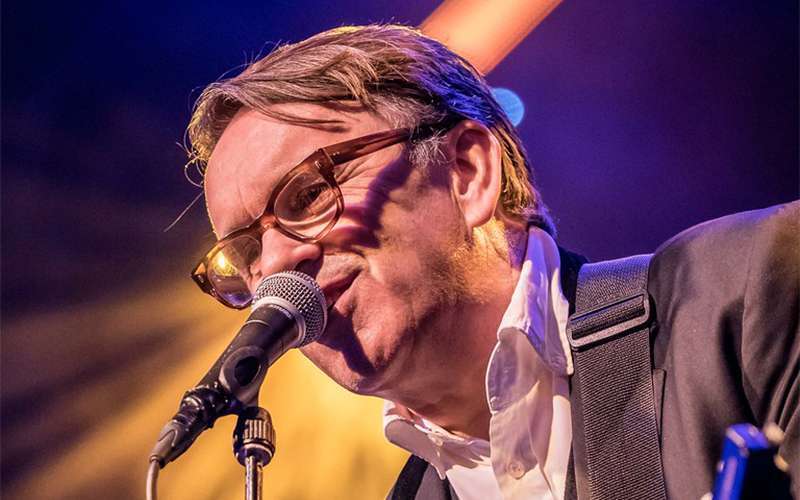 Squeeze‘s Chris Difford will be returning to Worthy Farm to play Glastonbury‘s Acoustic Stage this June, on Saturday the 25th.

The Squeeze singer-songwriter announced the news via his social channels earlier today (Wednesday, 9th March), saying: “Today I begin rehearsing for a handful of solo dates all of which are on my link tree, give it a shake. I’m so excited as they lead up to being back at the Glastonbury Festival in June with my story of festival life, if I can remember that far back. Along with Melvin Duffy and Zak Hobbs (on selected shows) we will be running all sorts of songs up the musical flagpole. Chords and lyrics stories and dressing rooms. I hope to see you as we swagger on stages big and small from now until September. No merchandise on this tour just donations to Help Musicians and The Red Cross Ukraine Appeal. See you in the foyer!”

Difford performed at the Festival with his band Squeeze in 1998, and then again in 2016 – when they took to the Pyramid Stage on the Saturday afternoon.

Chris was gracious enough to share some of his fond memories from the Festival with us and contribute his Glastomonial to the gallery during the worldwide pandemic last year.

Some of the recent artists to self-confirm for Glastonubry 2022 include Carl Cox, Haim, Courtney Barnett, Confidence Man, Glastonbury-staple Craig Charles and Black Dyke Band – who said they will be opening the Pyramid Stage on Sunday morning (26 June).