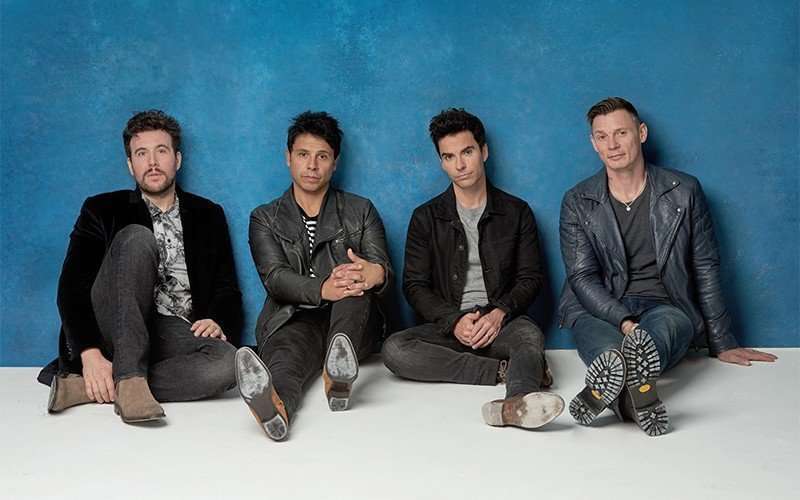 Stereophonics have responded to a question about the possibility of them playing Glastonbury 2020.

The Welsh-formed band – comprised of Kelly Jones, Richard Jones, Adam Zindani and Jamie Morrison – were honoured at The Global Awards 2020 at the Hammersmith Eventim Apollo earlier this month (March 5), where they picked up the Best Indie and the Global Special award.

Speaking to Radio X‘s Rich Wolfenden – the band was asked whether they’ve heard anything about the third Glastonbury headliner, to which frontman Kelly Jones replied: “No we haven’t. We’ve done it a couple of times, but we haven’t had any call.”

When Rich asked the rocker if he winked at him, Jones replied: “No I didn’t. I wouldn’t mind though… We’re available.”

Stereophonics headlined Glastonbury in 2002 and played the Festival in 1998 as well as taking to the Other Stage in 1997.

Back in November 2017, the award-winning band discussed their desire to headline Glastonbury Festival once again, with lead singer Kelly Jones saying that another Glastonbury gig was “due” for the band and that they were “waiting for the offer” from organisers Michael and Emily Eavis.

Mike Skinner, Carl Cox, Fun Lovin’ Criminals, Crowded House, Clairo, Burna Boy and recently Jesse Malin are some of the latest artists to self-confirm for the Festival’s 2020 bill thus far – with Pet Shop Boys, Kelis, Charli XCX, Manic Street Preachers and Orbital being some of the latest act to be strongly rumoured for a possible performance.