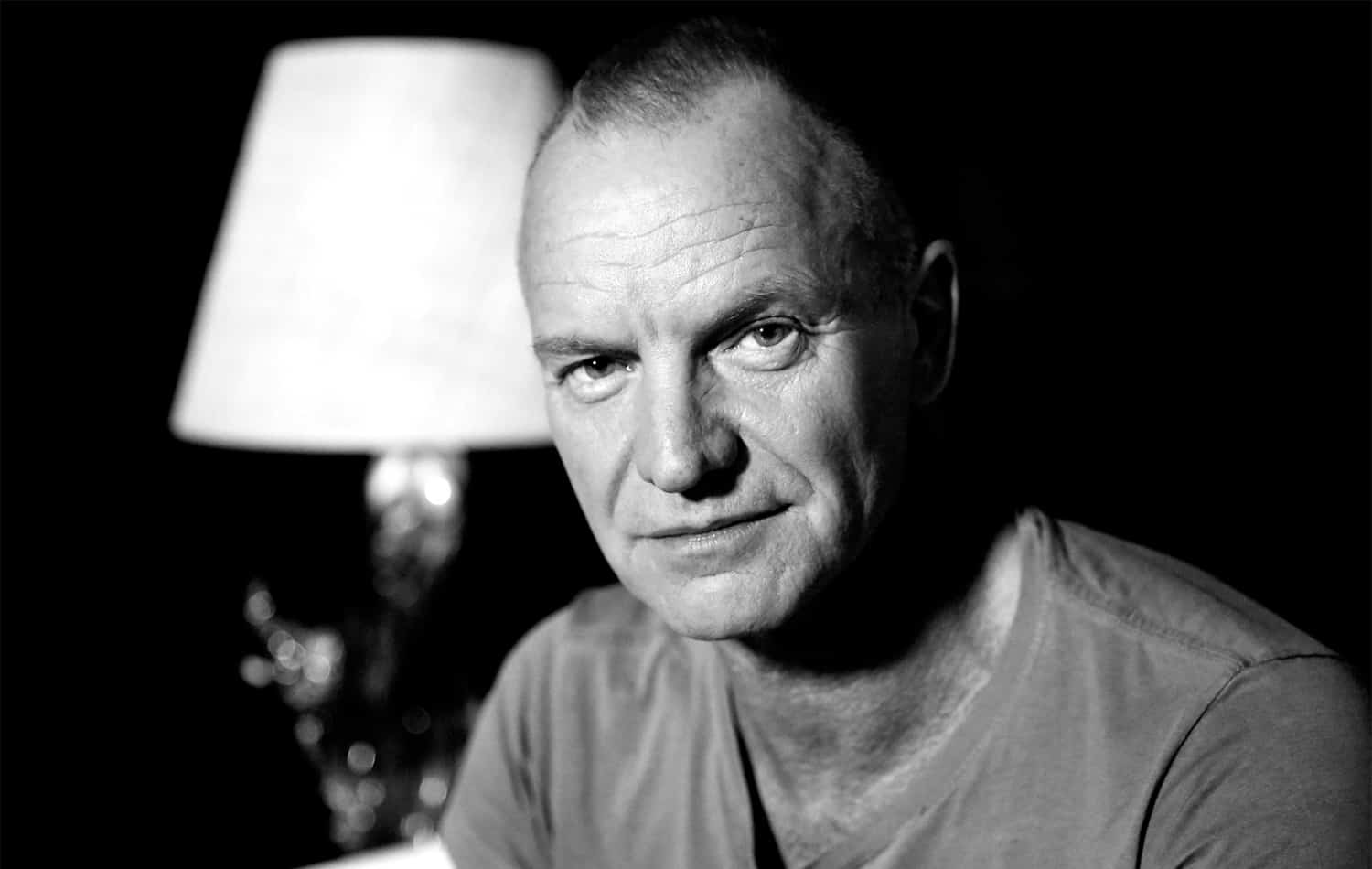 The ”Every Breath You Take” singer has announced plans to bring his ‘My Songs’ tour to the European next summer, with special festival and concert appearances.

The show will feature the most beloved tracks written by The Police’s former frontman, spanning the 16-time Grammy Award winner’s prolific career. Fans can expect to hear “Englishman In New York,” “Fields Of Gold,” “Shape Of My Heart,” “Every Breath You Take,” “Roxanne,” “Message In A Bottle” and many more, with Sting accompanied by an electric, rock ensemble.

As of this writing, only five dates in Germany have been announced, though there are more “dates to be confirmed soon”.

Avid Glasto-goers will no-doubt have noticed that these tour dates fall just around Glastonbury 2019 weekend (June 26-30), leaving a Glastonbury-sized gap in Sting’s schedule between his shows in Lingen and Halle. Sting’s last appearance at Worthy Farm took place back in 1997.

Check out the schedule (so far), below:

Tickets for the Sting: My Songs performances in Germany will go on sale starting Friday, 30-November 10:00 am at www.ticketmaster.de.