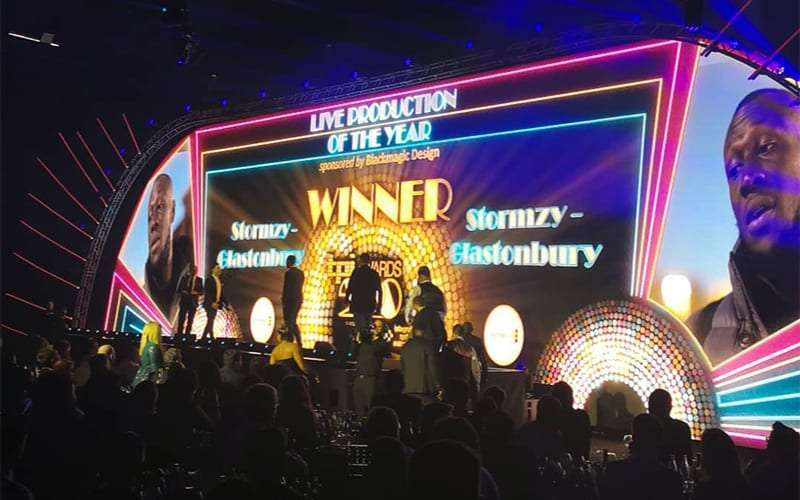 Launched in 1998, Total Production International (TPi) prides itself as being “the definitive, authoritative publication catering for the global live event production industry.”

The internationally distributed magazine primarily covers the application of sound, lighting, video, staging design and technologies in the creative environment of concert touring, theatre, festivals, live music venues and special events, no matter how big or small. We endeavour to cover all aspects of production support throughout the year.

The next instalment of Glastonbury Festival – which will also be the legendary festival’s 50th anniversary – will take place at Worthy Farm, Pilton, Somerset, from Wednesday 24th to Sunday 28th June.

Stormzy determined to debunk criticism of him headlining Glastonbury 2019