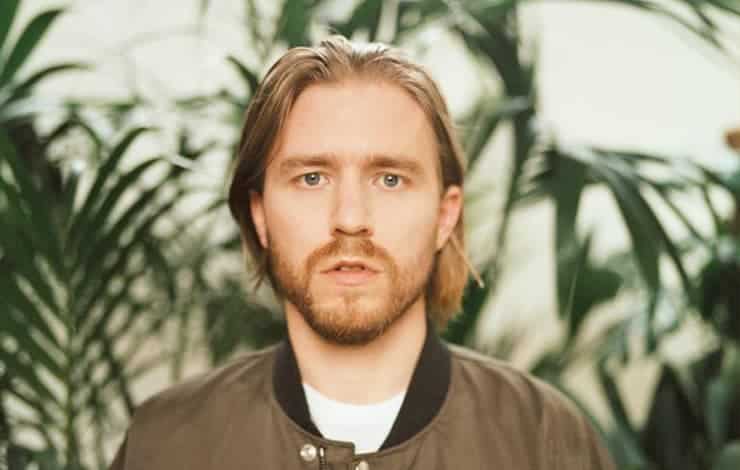 Sub Focus will be returning to Worthy Farm this summer

UK Drum and Bass DJ and producer Sub Focus (aka Nicolaas Douwma) has self-confirmed his attendance to 2019’s Glastonbury Festival.

Nestled among the tour listings on his official website, Sub Focus is clearly set to return to Worthy Farm this year and play on Friday 28th June – though which stage still remains under wraps.

Sub Focus is best-known for hits including Endorphins, Turn Back Time and Tidal which has gained him a legion of fans in recent years for his heavy bass lines and innovative style.

In addition to Stormzy who has already been confirmed as this year’s Friday night headliner – both The Killers (Saturday) and The Cure (Sunday) have been revealed as the two headliners who will also be taking to the iconic Pyramid Stage in June.

What has Macky Gee got to do with this? Info just copied from Norwich Evening Standard about an event they were both at! But buzzing Sub Focus will be at Glasto! Hopefully Macky Gee will too!