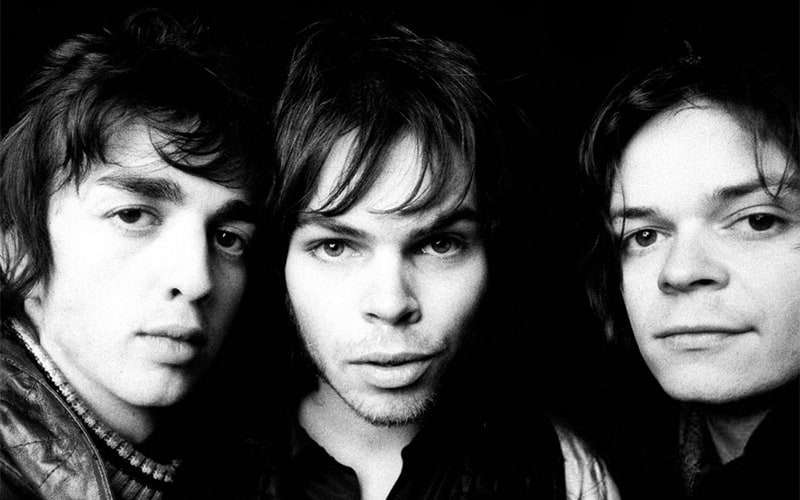 Supergrass have been confirmed as the “big, big band” who will play this year’s Pilton Party.

The news comes on the heels of Glastonbury founder Michael Eavis recently teasing a “big, big, band” would be reuniting to headline the annual gig, which takes place at Worthy Farm on Friday, September 6, 2019.

The band self-confirmed the news on Spotify, where they revealed their next tour date was Pilton Party 2019.

Established in 1984, Pilton Party is held in late summer to launch the traditional and much-loved Pilton Show weekend, which consists of the century-old Pilton Flower Show, sports fair, barn dance and treasure hunt.

The Alright band – who consisted of Gaz Coombes, Danny Goffey, Mick Quinn and Rob Coombes – formed in Oxford as a trio in 1993 before Rob officially joined them in 2002. The band were last active in 2010.

Supergrass will be joining Wolf Alice on the Pilton Party lineup, who just last month were officially confirmed as the first major name to be playing next year’s Glastonbury Festival.

Glastonbury 2020 will see the legendary festival celebrate its 50th anniversary and has been confirmed to take place at Worthy Farm, Pilton, Somerset – from Wednesday 24th to Sunday 28th June. Ticket sale dates have yet to be confirmed but are expected to go on sale in early October.