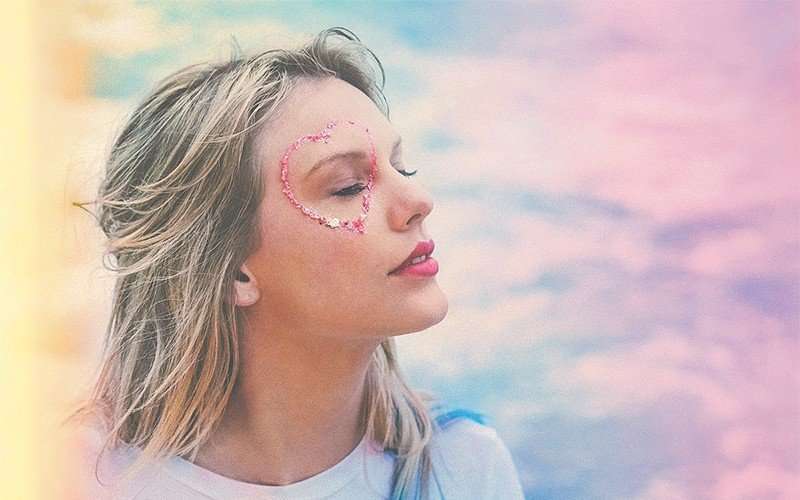 Taylor Swift has now been officially announced as the Sunday night headliner for next summer’s Glastonbury Festival.

In a statement on the official Glastonbury website this evening (December 15), the Festival said: “We are very excited to report that Taylor Swift will headline the Pyramid Stage on Sunday night at next year’s Glastonbury. This it the American singer-songwriter’s first appearance at the Festival.”

Glastonbury founder Michael Eavis said: “I’m so pleased to announce Taylor Swift will be headlining the Sunday at Glastonbury 2020. She’s one of the biggest stars in the world and her songs are absolutely amazing. We’re so delighted.”

“She’s one of the biggest stars in the world and her songs are absolutely amazing. We’re so delighted.”

Taylor Swift said: “I’m ecstatic to tell you that I’ll be headlining Glastonbury on its 50th anniversary – See you there! ”

I’m ecstatic to tell you that I’ll be headlining Glastonbury on its 50th anniversary – See you there! 💋 pic.twitter.com/2gJ40mEiDH

The ‘Lover’ singer was the bookies’ favourite to headline back in September. In addition to it being her first time at the Worthy Farm-held event, Swift is also the first female headline performer since Adele in 2016 and the sixth solo female headliner in the festival’s 50-year history.

Taylor Swift is the second headliner to be announced for the 2020 edition of the Festival after Paul McCartney and joins Diana Ross who was officially confirmed earlier this year as Glastonbury’s 50-anniversary ‘Legends’ slot performer – while Mike Skinner and Carl Cox are the two latest big-scale artists to self-confirm for the Festival’s 2020 bill thus far.