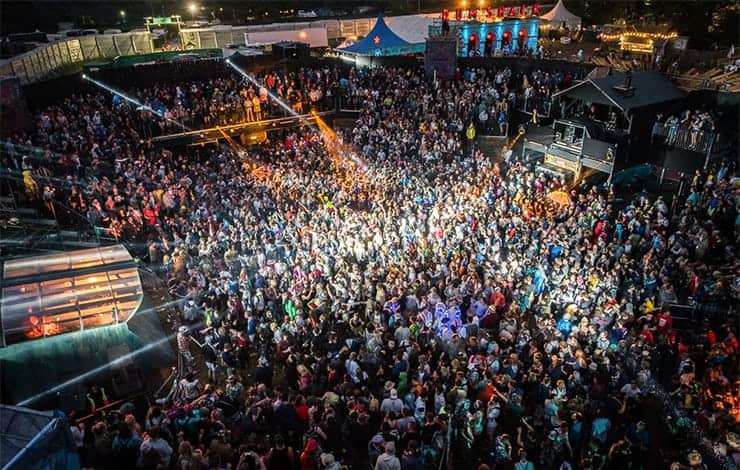 The Common is the third area to announce its line-up for Glastonbury 2019, following Silver Hayes and Field of Avalon‘s announcement earlier this month.

Taking to the socials earlier today (April 24), The Common revealed its line-up poster for this year’s event and by doing so adding even more acts to the ever-growing 2019 roster.

The Streets‘ Mike Skinner, Hot Chip, Bellatrix, Eats Everything and Seth Troxler are just some of the names set to perform across the South-Eastern corner of Glastonbury Festival known as The Common. See the full list below. 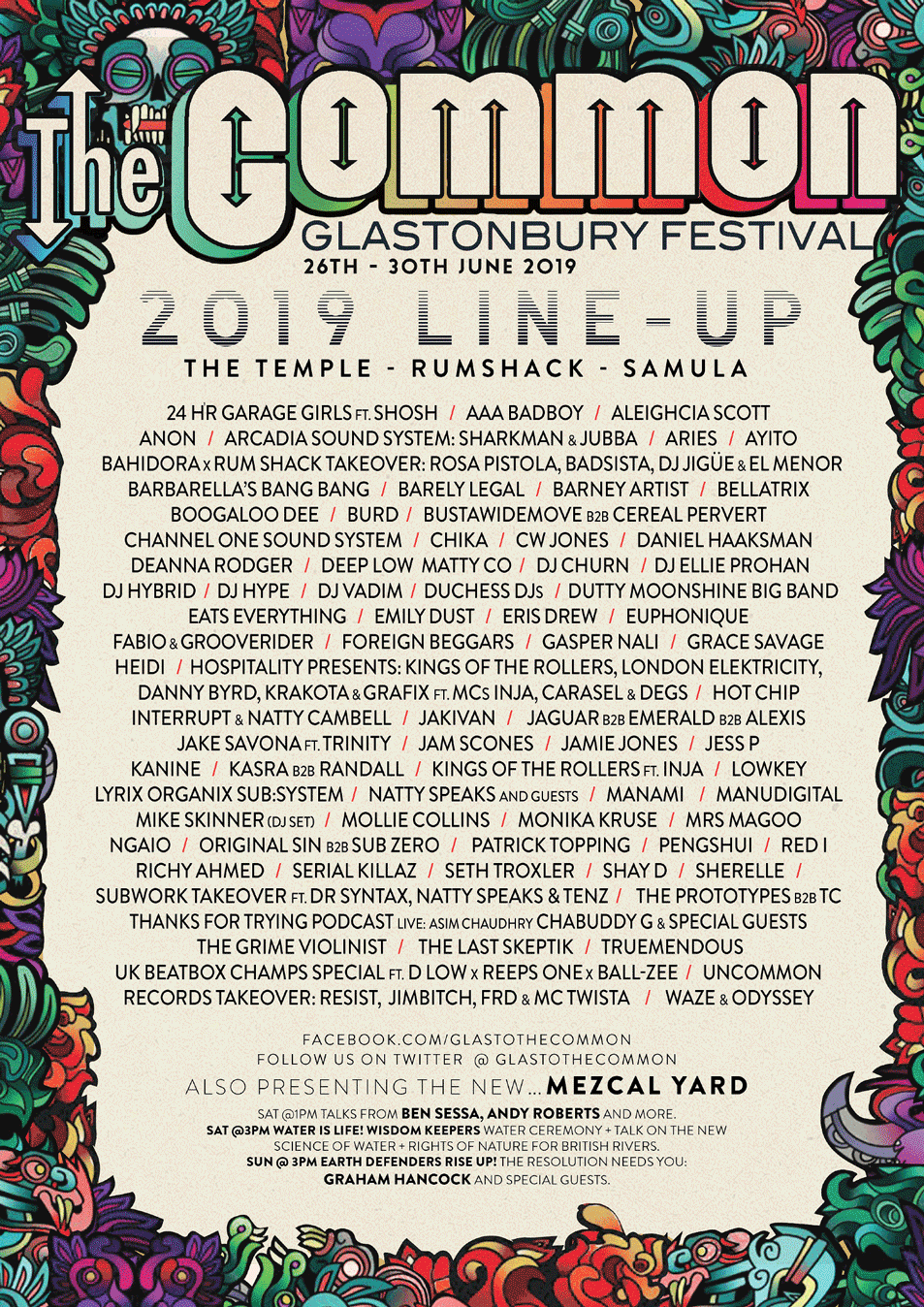 The late-night area is comprised of The Temple, The Rum Shack, The Mezcal Yard, plus a brand new venue for 2019 which will feature Channel One Soundsystem, Manudigital, Daniel Haaksman, and more.

In a recent interview, Emily Eavis confirmed that the line-ups for Glastonbury 2019’s individual stages “will be released slowly over the next couple of weeks […] one stage at a time” and by doing so giving “each stage their moment in the sun”.