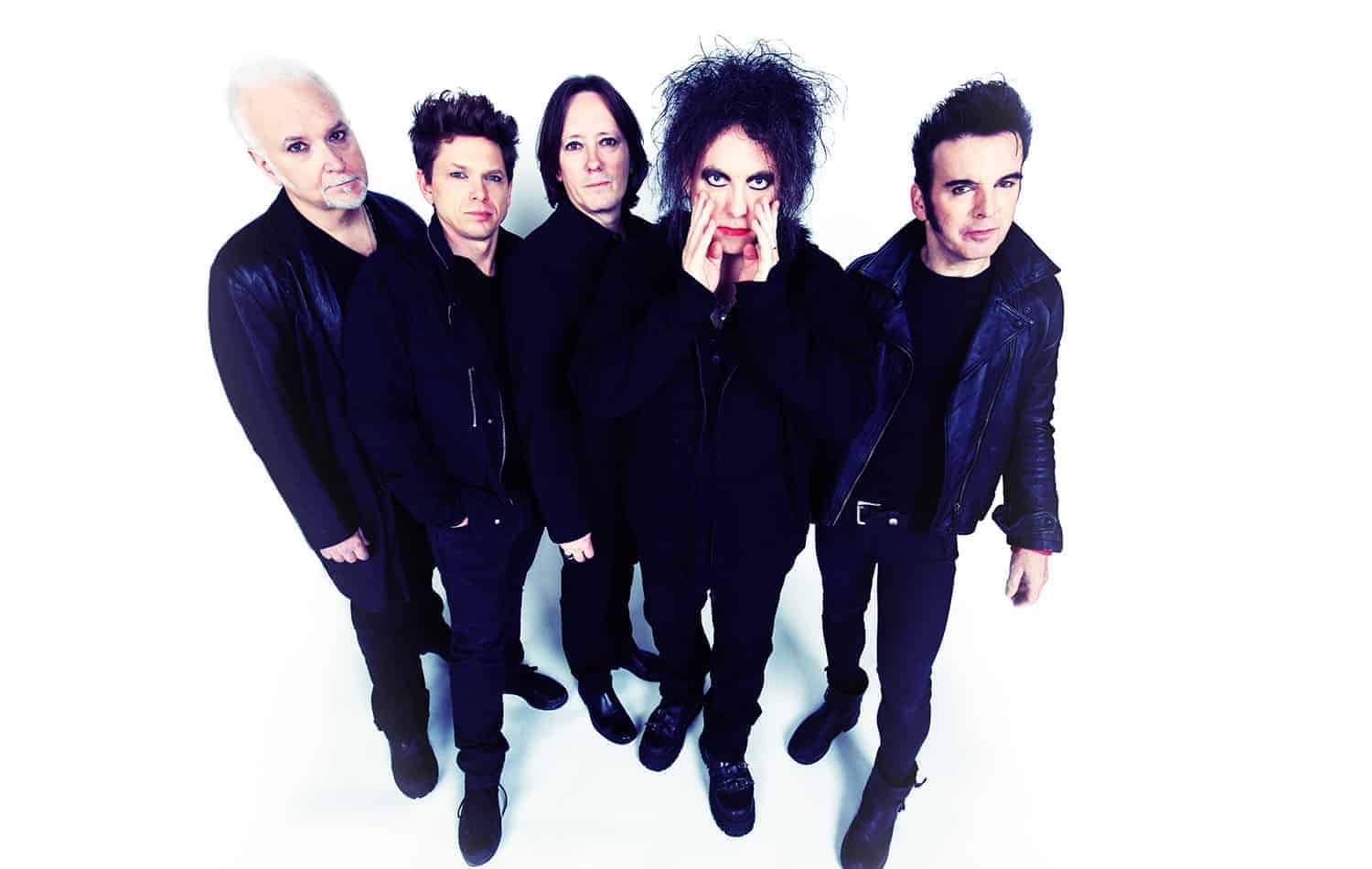 Robert Smith has revealed that The Cure will be playing ‘around 20 festivals next year’ – with most of them taking place in Europe.

Earlier this year, The Cure frontman discussed making new music and touring again next year – teasing that the band could ‘maybe’ headline the Pyramid Stage at next year’s Glastonbury Festival.

When asked if the Love Song legends would headline the festival again, he told BBC 6 Music: “Yeah, maybe. We haven’t had a happy history with Glastonbury over the years.

“Although we’ve headlined three times, we’ve never been on the best of terms.”I don’t know if they forgive and forget. There are enough other festivals for us to play.

The Cure headlined the legendary Worthy Farm festival back in 1986, 1990 and 1995, and their frontman has previously been candid about their experience, which included a festival-goer being air-lifted hospital.

Speaking about their 1990 set in an edition of The Cure newsletter from December of the same year, the Friday I’m In Love singer said: “Glastonbury was ok, but its organisation does leave an awful lot to be desired.

“There should have been crush barriers in the main field – the one particular incident down the front with the girl being given the kiss of life shocked us a bit too much to really get into the set.”

The Telegraph‘s review of the festival echoed Robert Smith’s sentiment at the time, describing the scenes as like a “war zone,” writing: “Interruption by helicopter or ambulance was the least of the problems facing the performers on the celebrated Pyramid stage: these were hardly the ideal conditions to demonstrate artistic excellence.”

Now, Robert Smith has taken to Twitter to tell fans that they’ll be on heavy rotation on the festival circuit.

“We will be headlining around 20 festivals next summer, mostly in Europe,” wrote Smith – before directing fans to the band’s website and Facebook page for the latest information.

WE WILL BE HEADLINING AROUND 20 FESTIVALS NEXT SUMMER – MOSTLY IN EUROPE – DETAILS WILL BE POSTED ON https://t.co/49DRnrHwz0 AND https://t.co/ioCddDeOr2 WHEN WE GET THEM https://t.co/JWL7vnY17b

Meanwhile, looking ahead to the summer and speaking about new material, Smith said that he had “hardly written any words” since their last album ‘4:13 Dream’ in 2008, but admits he was inspired by the discoveries he made in curating this year’s Meltdown Festival which took place at London’s Southbank earlier this year.

“I have tried to write songs about something other than how I felt but they’re dry, they’re intellectual, and that’s not me,” he told The Guardian.

Asked if he would be disappointed if the band were to never make another album, Smith replied: “I would now, yeah. Because I’ve committed myself to going into the studio and creating songs for the band, which I haven’t done for 10 years.

“Meltdown has inspired me to do something new because I’m listening to new bands. I’m enthused by their enthusiasm. So if it doesn’t work, I’ll be pretty upset, because it will mean that the songs aren’t good enough.”

Glastonbury Festival organisers have confirmed that coach + ticket packages will go on sale at 6pm BST on Thursday, 4th October, before general admission tickets go on sale at 9am BST on Sunday, 7th October.