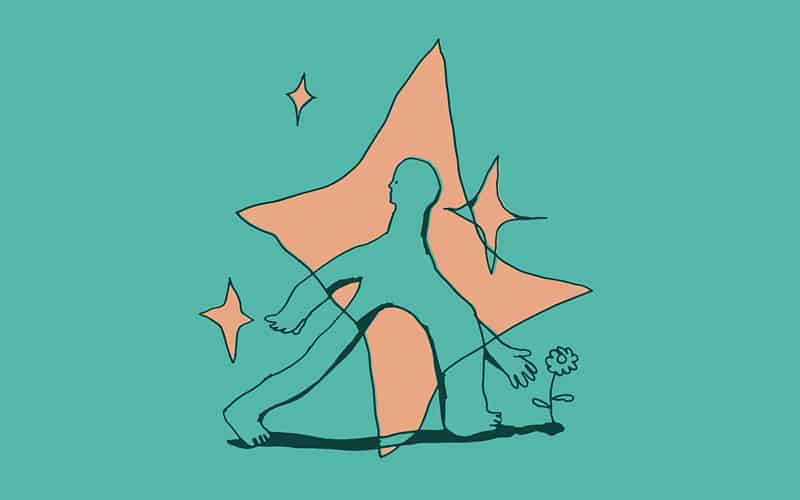 Every year the Guardian commissions an illustrator to design their look and feel for Glastonbury Festival.

For the 50th anniversary of the Worthy Farm-held event, the paper opened up the competition to emerging talent, with the finalists being picked from over 700 entries and reviewed by an expert panel of judges – which also included illustrator Xaviera Altena, who created the paper’s 2019 Glastonbury identity.

Harry Wyld – the winner for Glastonbury 2020 – will have his designs featured as the brand’s presence at the 2020 edition of the Festival, seeing his visuals appear on the Guardian’s mini-guide (which Glasto-goers use to navigate the hefty lineup), on the canvas bags handed out (with a newspaper) at the festival – in addition to further pieces that will be created to appear on staff T-shirts, marquees and flags, as well as in the lead-up print and digital marketing activity.

Entrants to the competition were tasked with creating an illustration for the 2020 identity based on the theme of “hope”. Some of the Guardian’s previous commissioned illustrators to help shape its visual presence at Glastonbury Festival featured themes including ‘psychedelia’, ‘tip of the iceberg’ and ‘the difference a day can make’.

Sam Jacobs, creative director at Oliver, was on the judging panel and describes Wyld as “brilliant … his work is raw and uncompromising. It seems to reward the viewer the longer they spend with it. It leaves space for the viewer to interpret, yet is vivid and engaging; fresh and new, while having a warm nostalgic edge. The Guardian has long been a champion of up-and-coming talent, and in Harry and the other finalists, we’ve unearthed a really special group.”

Wyld reacted to his win on Instagram saying: “Well fancy that. I won the guardian’s illustration prize. I get to design the guardians visuals for Glastonbury Festival 2020 (50th anniversary!)”

Well fancy that. I won the guardian’s illustration prize. I get a to design the guardians visuals for @glastofest 2020 (50th anniversary!). A link to a lovely write up is in my bio. Well done to all the other finalists and thanks @guardian and everyone involved so far. #livingmybestlife #theguardian #glastonbury #glastonbury2020 #2020 #illustration #art