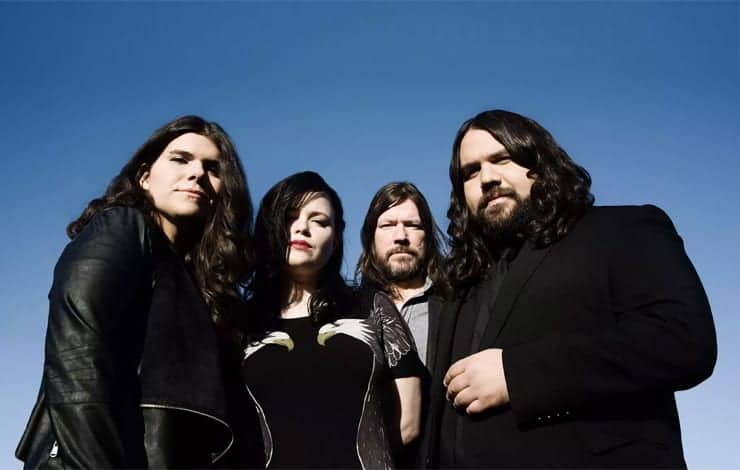 Announcing the news via their official Twitter account, The Magic Numbers’ Worthy Farm appearance is imminent, having first played Glastonbury back in 2005. Their last appearance at the festival was in 2017.

[irp posts=”5529″ name=”Exclusive: Michael Eavis sits down for an interview at The Space”]

The Ealing based indie rock band return for live performances off the back of their 2018 album ‘Outsiders’ which dropped via Role Play / Black Candy.

The Magic Numbers add themselves to a handful of acts who have self-confirmed their appearances post the initial Glastonbury line-up poster revelation last month.

Singer and songwriter Lucy Rose announced her appointment to the roster during a chat with BBC Radio 2’s Jo Whiley earlier this week.

You can check out the latest Glastonbury 2019 confirmed headliners, self-confirmed acts and line-up rumours HERE.