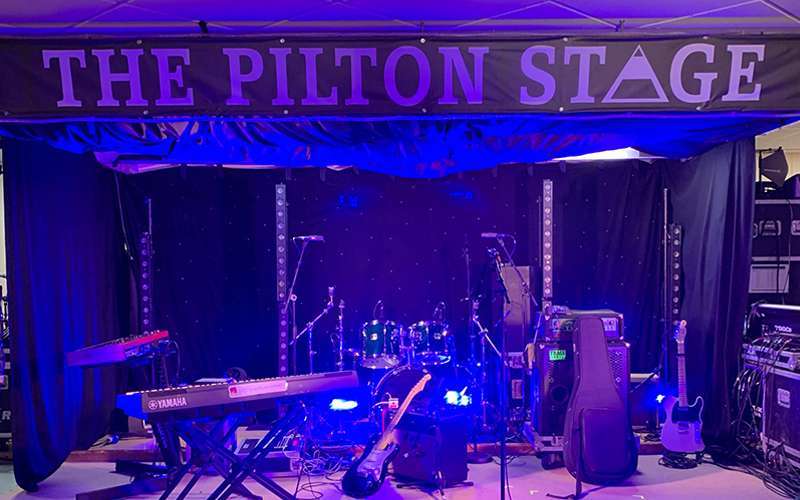 If you’ve ever fancied playing at Glastonbury Festival, this is your chance!

The Pilton Stage has announced that its 2023 competition is now open for applications (details below).

The contest – Run by Neil Templar and which takes place at ‘The Pilton Working Men’s Club’ in Somerset – provides up-and-coming bands and solo artists of any musical genre the chance to compete for a performance slot at Glastonbury Festival.

The 2020 and 2022 competition winners – which included The Strays and Hetta Falzon, respectively – both went on to play Glastonbury’s Field of Avalon in 2022, in addition to also getting to meet the legendary Festival founder, Michael Eavis himself.

The application window closes at midnight on Friday, 30th September 2022.

Please note that you can only apply once and should be patient once your application has been submitted, as the initial judging process can take several days after the application ‘window’ has closed.

The competition organisers also point out that the first Heat will take place on Saturday 29th of October in Pilton, so it might be helpful to let them know if you are available to play on that date – as if selected, it may help them allocate slots.

Some of the big-name acts to be rumoured for a possible performance at Glastonbury 2023 so far include the Spice Girls, Arctic Monkey, Elton John and most recently Roxy Music – who are speculated to be strong contenders for playing the coveted Sunday afternoon Legends Slot at next year’s Festival.

To learn about registration, the ticket sale process and how you can maximise your chances of getting Glastonbury 2023 tickets, click here.

It’s also worth remembering that in addition to the ticket sales, some other opportunities for getting to Glasto include entering competitions, working and/or volunteering at the Festival – once those options make themselves available.