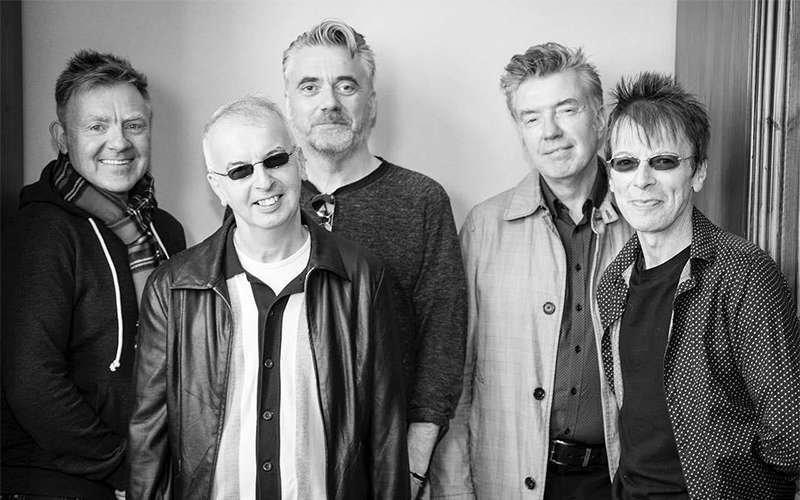 The Irish rockers will be returning to Worthy Farm this summer

The Undertones have now confirmed they will be playing Glastonbury 2022.

The Northern Ireland-formed band have listed ‘Glastonbury Festival’ as one of the gigs scheduled in their ‘Live Shows’ for 2022, and confirm that they will be playing the Acoustic Stage on Friday, the 24th of June.

The band’s performance at Glastonbury follows a run of UK and Europe gigs through March, April and May – along with a performance at Wychwood Festival a few weeks before the Festival.

Other acts who have been rumoured to make an appearance at this year’s event include Candi Stanton, Brass Against, The Chemical Brothers, Harry Styles, Primal Scream, Basil Brush, The 1975, The Lathums, Foals and Wolf Alice – who were once of the first bands to be confirmed for the 2020 Festival before it was forced to cancel due to the worldwide pandemic.

Some of the opportunities include entering competitions, working at the Festival, volunteering or trying for tickets in the spring resales.