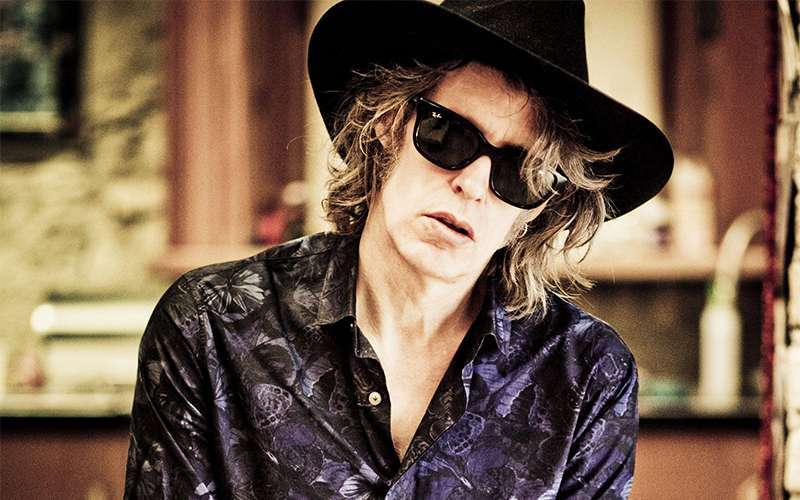 The Waterboys have now confirmed they will be headlining the Acoustic Stage at Glastonbury 2022.

While replying to fans asking on social media at what time and day will The Waterboys be performing at this year’s Glastonbury Festival, Mike Scott replied: “9.30, Saturday”. 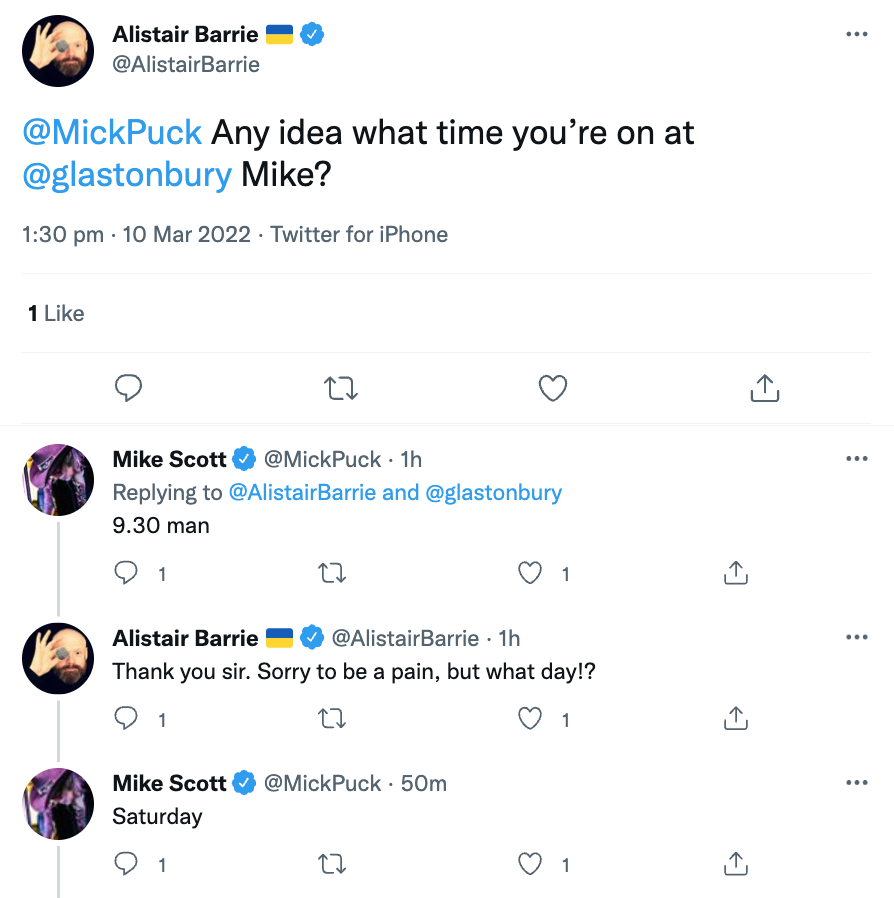 Some of the recent artists to self-confirm for Glastonubry 2022 include Chris Difford, Carl Cox, Haim, Courtney Barnett, Glastonbury-staple Craig Charles and Black Dyke Band – who said they will be opening the Pyramid Stage on Sunday morning (26 June).