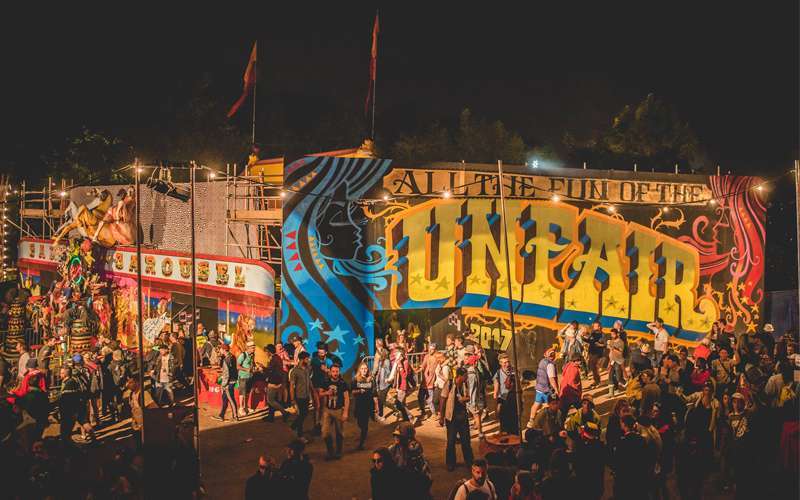 The Unfairground line-up for Glastonbury 2022 has been revealed.

Announcing the news via Twitter and other social channels earlier this morning (Friday, 20th May) at 10:45am, Glastonbury officials said: “Something wicked this way comes as the Unfairground wagon train rolls back into the late-night area for its silver jubbly with an amazing 2022 line-up.”

Celebrating its 10th anniversary at Glastonbury, the Unfairground presents an immersive and interactive clash of music, art and party, where just taking part makes everyone a winner.

Broken down into 3 sections – Artists, Sideshows and Performers, and Music – the poster (seen below), adds even more acts and artists to the ever-growing Glastonbury 2022 bill. 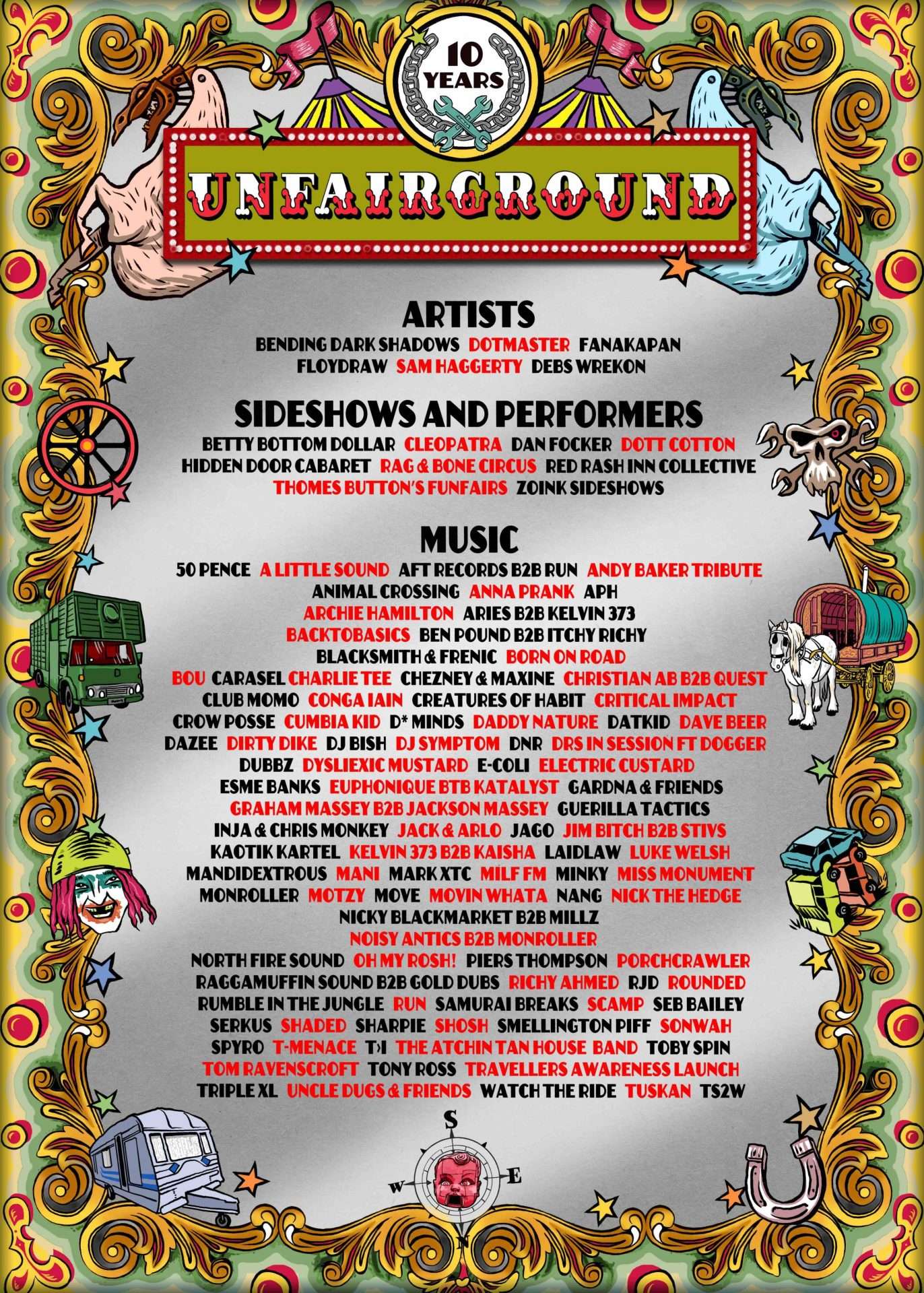 With Unfairground being the fourteenth and most recent area to announce its individual line-up poster for this year’s Festival (on the 20th of May), we are now expecting at least three more areas still to come.

The Park area unveiled its line-up on the 19th of May, while the Kidzfield revelation came on the 16th – just three days after Croissant Neuf‘s on the 13th, and followed announcements from Acoustic Stage and The Glade earlier in the month – on the 12th and the 11th of the month, respectively.