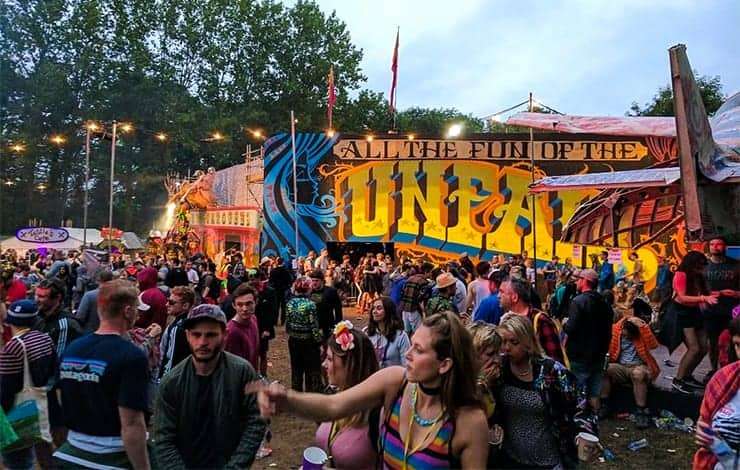 The Park line-up revealed for Glastonbury 2019

Including details of brand new venue, The Blind Tiger…

Unfairground is the thirteenth major area / stage to announce its line-up for Glastonbury 2019, Pilton Palais, Croissant Neuf, Left Field, Acoustic Stage, West Holts, The Glade, Shangri-La, Theatre & Circus, The Kidzfield, The Common, Silver Hayes and Field of Avalon‘s announcements over the past weeks.

Announcing the news on social media this evening (May 21), Glastonbury Festival organisers revealed the line-up posters for this year’s “wicked” area. 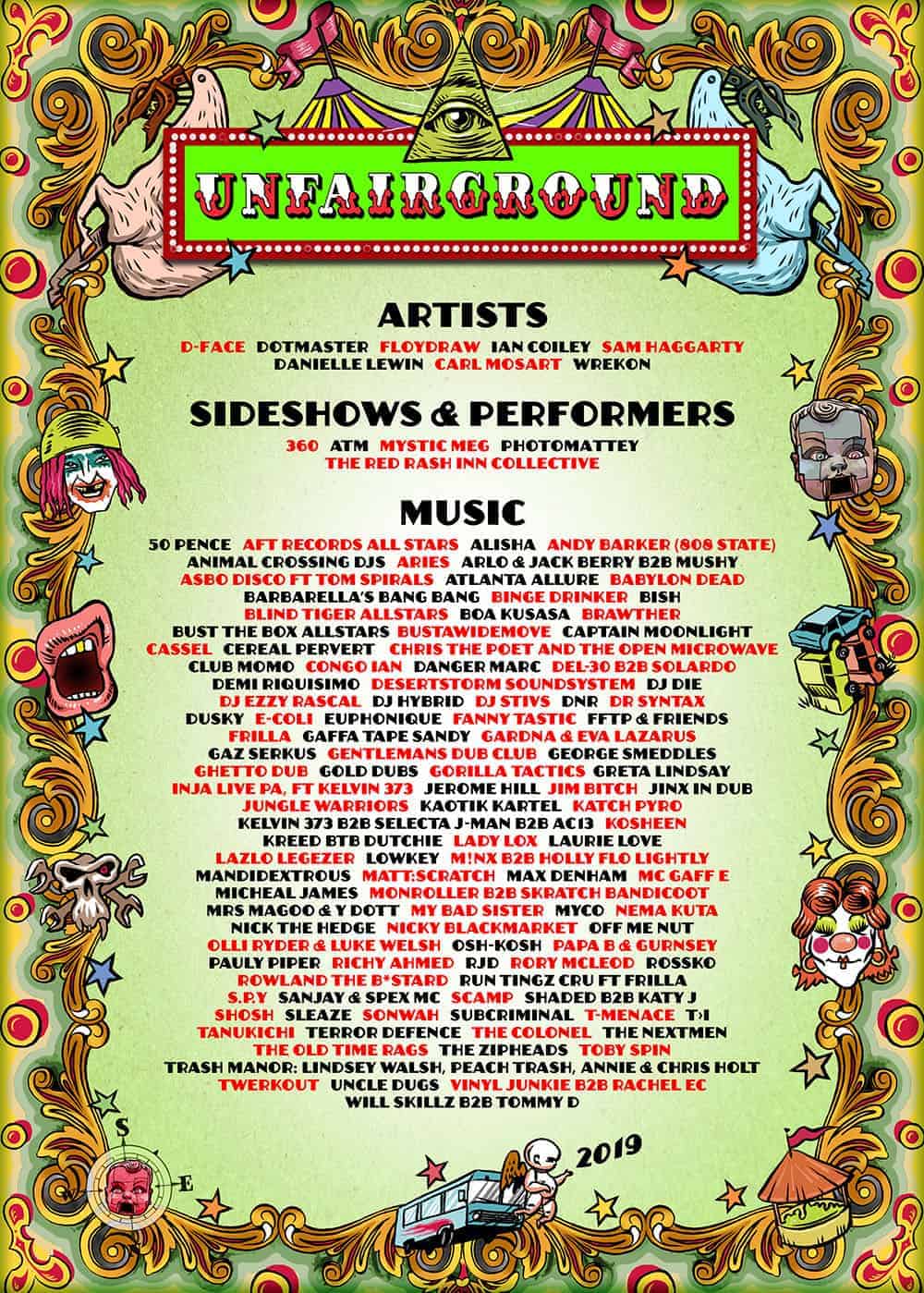 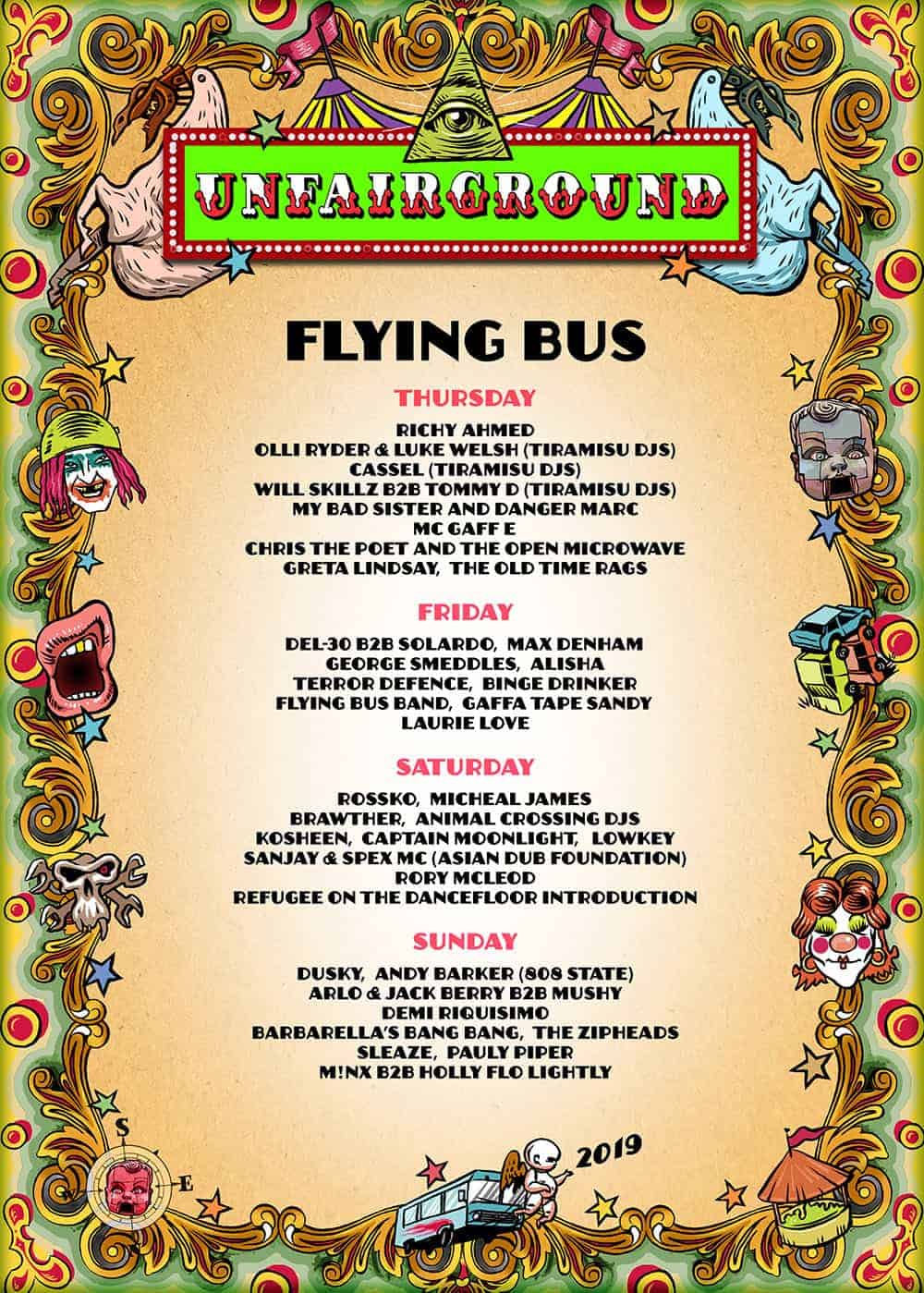 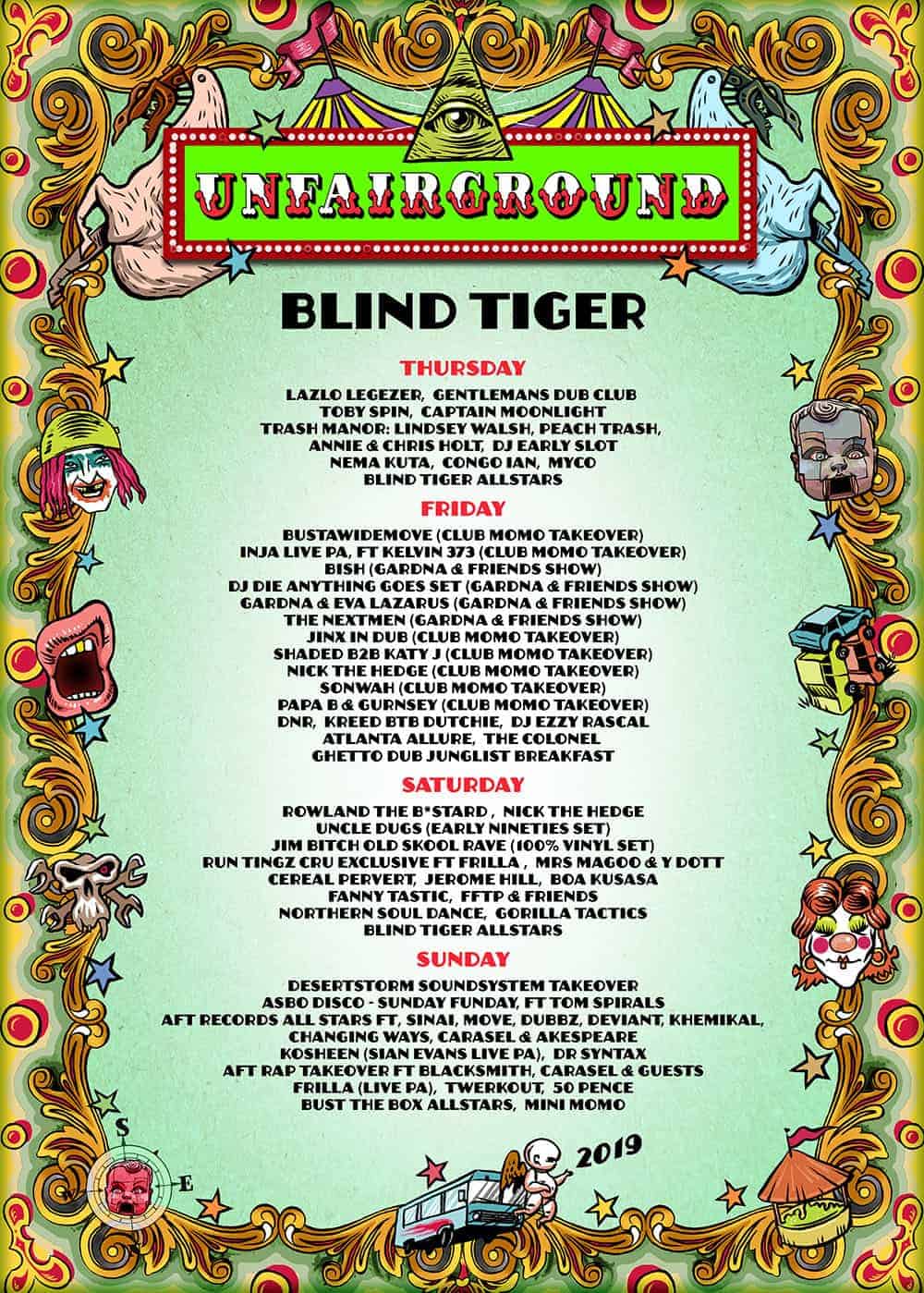 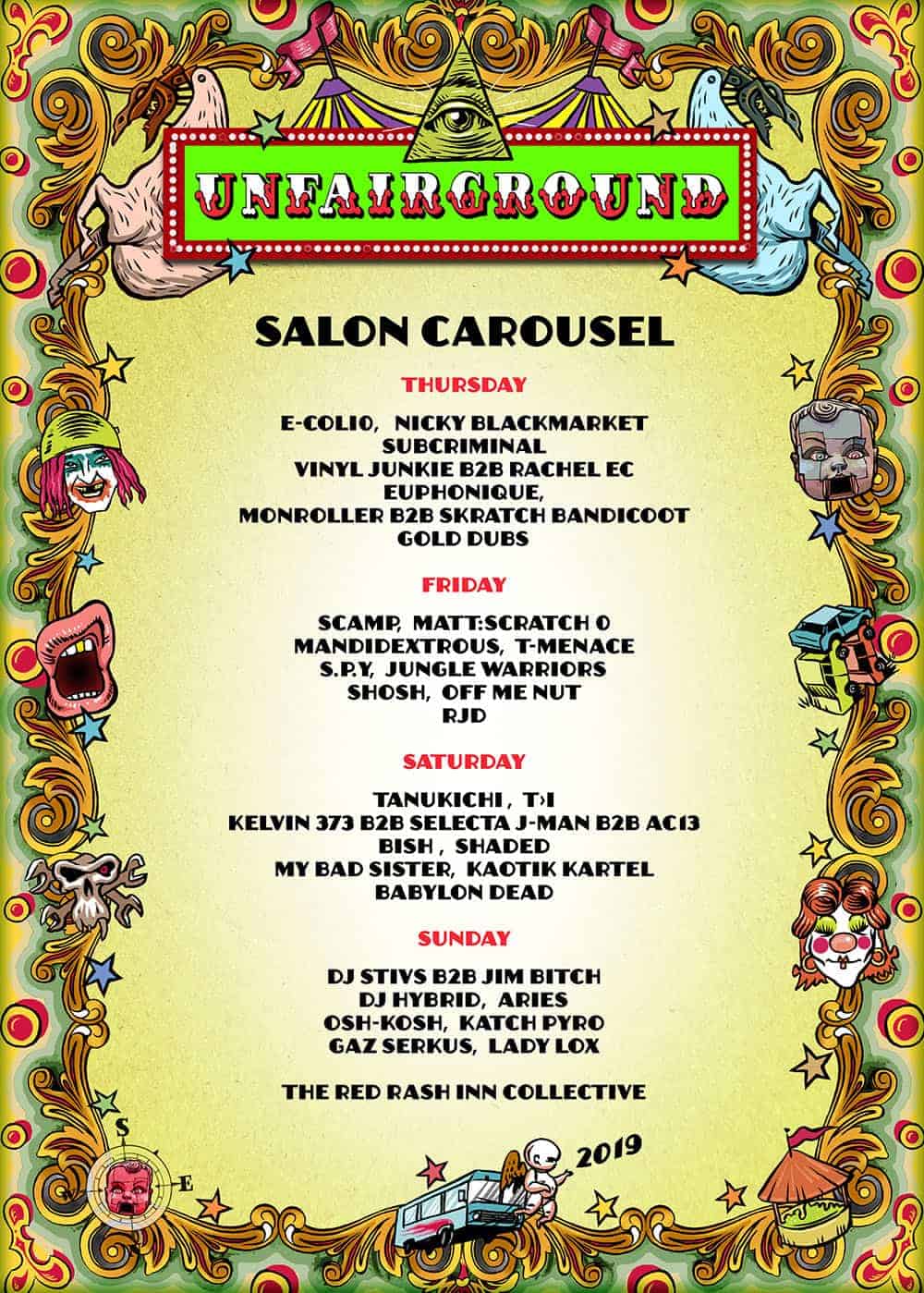 The festival announcement reads: “As an umbrella for radically subversive music and art, the Unfairground repurposes both ideas and salvaged material, highlighting the unethical cycle of consumerism, wastefulness and the unfairness in society.

Presenting collisions of big top music venues, warped fairground side shows and iconic sculptural madness, the Unfairground is honoured to be part of the greatest show on Earth.”